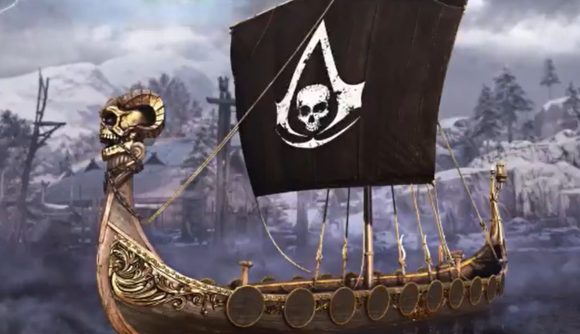 The Jackdaw was your ship in Assassin’s Creed 4: Black Flag, and some callback cosmetics are a natural fit for the new Valhalla mode, which has you sailing to raid location for some good ol’ pillaging. That’s going to stick around for a while, but the Jackdaw cosmetics are not – you’ll only have until February 23 to get them.

The Jackdaw cosmetics are earned in two separate challenge sets. One is a community challenge to play the River Raid mode 1 million times, which has already been completed, netting everyone a hull and sail. The other requires you, individually, to play River Raid. You’ve got to play five times to get the tail, and ten times to get the figurehead.

If you want to rep your Black Flag love, consider this a friendly reminder that you need to do it soon. 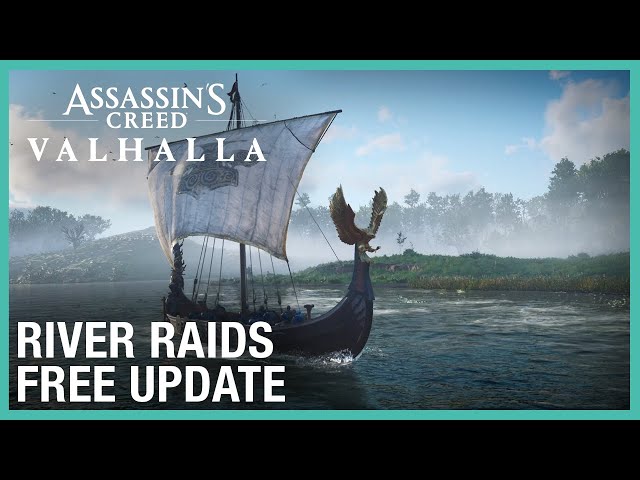 And you can also consider this a slightly annoyed resignation to the fact that we’ve now got FOMO-driving events in our single-player games, which might actually be worse than the microtransactions.