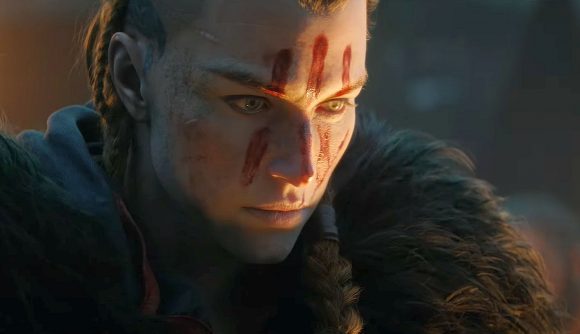 December 17, 2020 The Assassin’s Creed Valhalla Yule Festival has been unveiled – you can find all the details at that link.

Last week, Assassin’s Creed Valhalla publisher Ubisoft announced the Viking game was in for a hefty patch this week. Now, content drop day has arrived – the open-world game’s latest title update goes live today (December 15), laying the groundwork for a settlement expansion and Yule Festival on the way, plus a raft of game improvements, balancing tweaks, and more.

Assassin’s Creed Valhalla title update 1.1.0 – as it’s officially called – adds support for the Yule Festival, which is an upcoming limited-time event “with several festivities to enjoy and rewards to obtain”, the developer says. “To bring this and future festivals to life, you’ll see the arrival of the revellers just east of the current settlement”. There aren’t any other details about exactly what goodies the Viking festivities will bring just yet, but Ubisoft says it’ll be sharing more details on both the festival and settlement expansion in a Season preview post soon.

Elsewhere in the update’s notes, the studio details a hearty batch of balancing adjustments – for example, NPCs’ power level behaviour has been given a bit of a makeover, meaning their power “will now be at a maximum difference of 51 below the player”. Sweet.

Additionally, there are various game stability improvements for the PC version addressing some pesky freezing issues, as well as a bunch of fixes for various graphical and related visual hiccups. Oh, and Mimir’s head is now tattooed. “¯_(ツ)_/¯” says Ubisoft. Fair play.

Check out the Assassin’s Creed Valhalla title update 1.1.0 notes in full below (via Ubisoft), with the patch size for PC coming it at around 5.6GB: 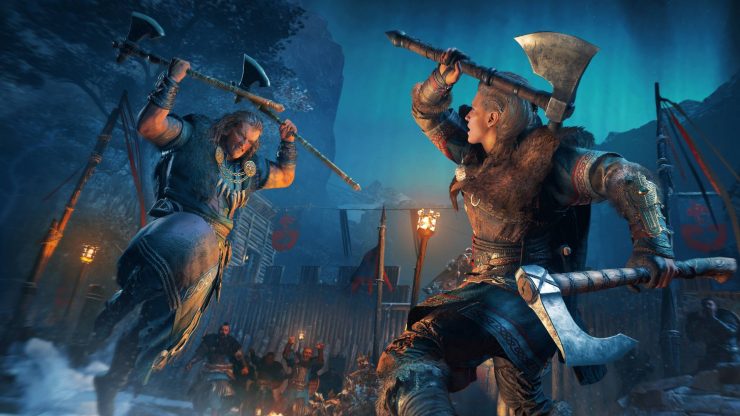 Can you run it? Check against the Assassin’s Creed Valhalla system requirements 2021.