During the Viking Age, Dublin – a settlement founded by the Vikings – emerged as a major hub of international trade. The Wrath of the Druids expansion depicts this development (omitting one of its major commodities – slaves) via a new side quest. Here’s how to begin that side quest, complete it efficiently, and what you get for doing so.

The side quest to grow Dublin’s renown as a trade hub begins early in the main Wrath of the Druids story, so simply follow that story to begin. Shortly after you deal with Thorstein, you’re sent to clear some bandits out of a nearby ringfort so you can use it as a trade post. You’re then asked to develop the trade post, which requires the currency ‘trade supplies’, which can be obtained by raiding monasteries.

Once you’ve completed a raid and added a building to your trade post, you’re prompted to return to Barid’s chief merchant, Azar, to trade some furs for an exotic gift for King Flann. The main story continues from there, but if you fancy, you can now go roaming around Ireland and activating more trade posts to expand your empire.

When you find a new trade post, you need to clear it of enemies and then search it for clues as to where the ownership deed can be found. You’ll then need to follow a map marker to find this deed. Expect to search a shipwreck or clear out a camp of bandits or druids.

Return to the trade post with the deed to activate it. It’ll now start producing its particular Irish resource (furs, texts, luxuries, or delicacies) at a rate of one per minute, and unlock as a fast-travel destination. 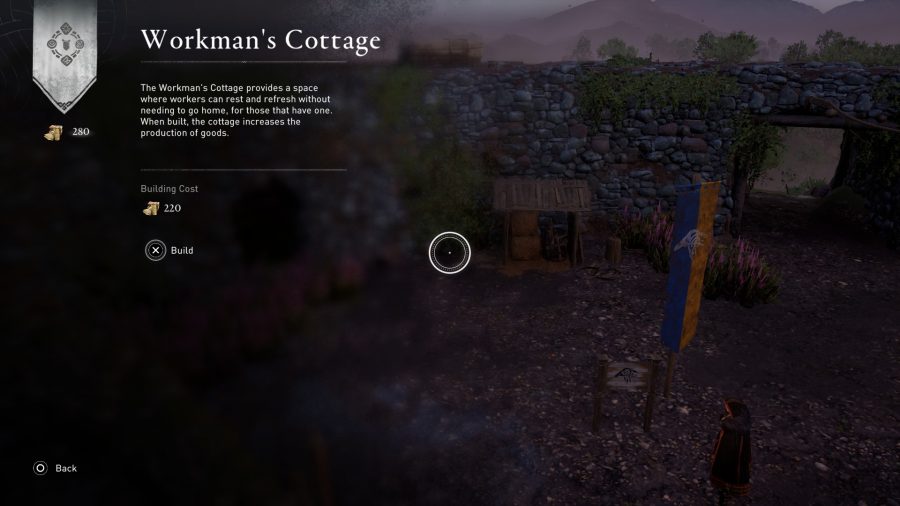 You can spend trade supplies to add up to three more buildings to an active trade post. One of these will always be a workers’ cottage, which doubles its resource production rate. We suggest this should always be your first priority. A storehouse is a good second priority. This expands the capacity of your resource chest back in Dublin, so you don’t have to go back and empty it as often.

Monastery raids are by far the best source of trade post supplies. There are three or four caches per raid, each yielding 70 supplies. You only get a trickle of supplies from fulfilling trade contracts.

When you have a healthy stock of various Irish resources, go back to Dublin, claim them from the trade chest, and speak to Azar to check her trade contracts. These cost Irish resources to fulfil, and reward Dublin renown, trade supplies, and a piece of gear or cosmetics (tattoos, longship parts, etc). Fulfil whichever contracts you wish, though if you’re looking to finish the quest as soon as possible, you should prioritise the ones which reward Dublin renown. Look for icons with gold backgrounds, as these indicate the highest amount of renown.

Dublin renown has five levels. Each level-up drops a piece of the Dublin Champion gear set, and unlocks a new trade destination. The level one destination, Iberia, is unlocked by default, then you get Egypt, Rus, and Constantinople (there’s no new destination at level five). Each has its own set of gear and cosmetics. When you reach the maximum level, you unlock the final step in Azar’s personal quest line.

Activating a trade post doesn’t take too long, but if you fancy optimising your investment in this side quest, then your first priority should be to get at least one trade post for each Irish resource. 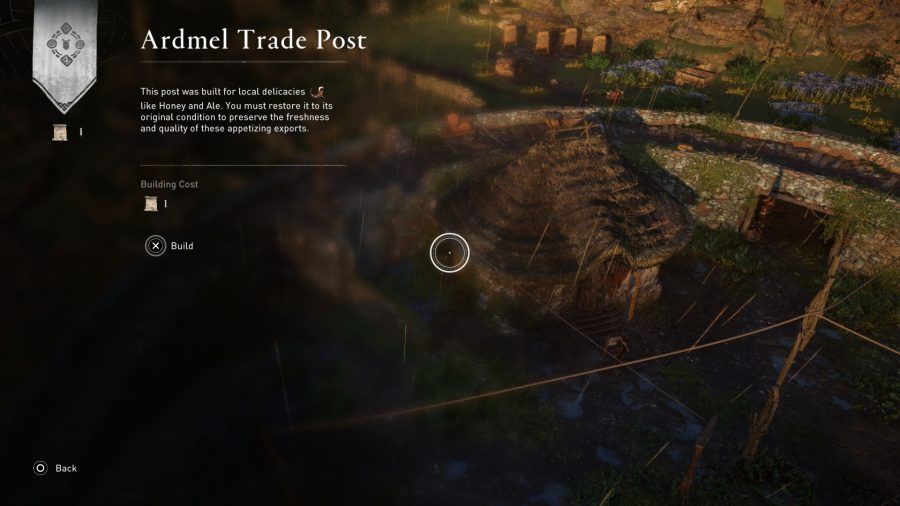 Wrath of the Druids trade posts

Here’s an overview of all the trade posts in Ireland and the resources they produce:

If you get at least one trade post producing each resource, and empty the trade chest regularly to ensure no loss of income, you’ll complete this quest with the simple passage of time. To make things go faster, activate more trade posts and add workers’ cottages. Whenever we fancied a break from the main quest we’d simply prioritise sync points and trade posts in our roaming across Ireland, and were able to maximise Dublin’s reputation well before the main story finished – the renown numbers required aren’t too taxing. 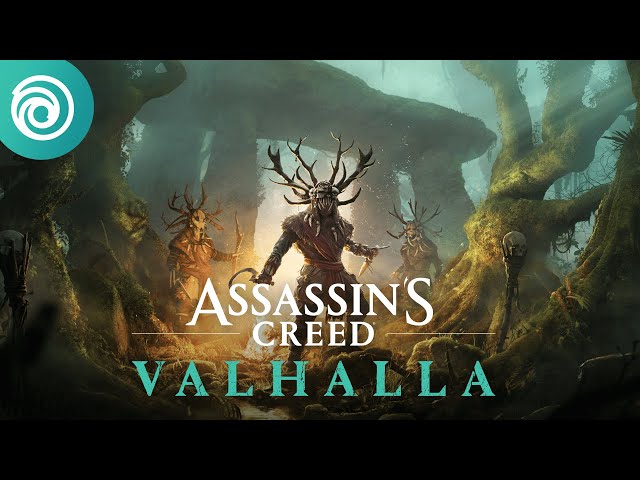 You’ll get pieces of the Iberian, Egyptian, Rus’, and Byzantine armour sets in exchange for fulfilling particular trade contracts throughout the Dublin renown quest.

When Dublin’s renown gains a level, you’ll also get pieces of the Dublin Champion set, but to get the remaining two pieces you’ll need to defeat the two new Drengr – they can be found at the Giant’s Causeway off the north coast of Ulster, and on Downpatrick Head, the island northwest of Port Auley. Here’s what each of the new armour sets do:

Raising Dublin’s renown to five will unlock the final quest in this chain, which involves helping Azar with a personal dispute. It’s a simple mission, and doesn’t offer any more loot – or indeed any particular reward other than XP and closure.

Once you’ve fulfilled all trade contracts from a particular region, you’ll unlock repeating trade contracts for each resource. Finish Iberia for furs, Egypt for texts, Rus’ for delicacies, and Constantinople for luxuries. The repeating contracts take 100 of each resource to fulfil, except luxuries, which take 50. They can be completed as many times as you have resources to do so, and award 40 silver and 50 XP each.

Related: Here’s where to find Thor’s hammer in AC Valhalla

That’s not a lot in isolation, but it adds up to a decent chunk if you cash in contracts all at once. If you’re still early in your Valhalla playthrough, it’s worth the effort of coming back to Dublin to do this regularly, as it’ll mean a lot of silver and XP over the course of the game. Build storehouses to maximise the capacity of your trade chest and you won’t have to check in as often.