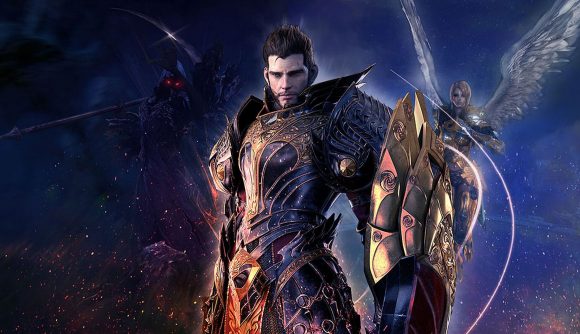 Astellia Online is a fantasy MMORPG looking to “return the genre to its roots”, according to the description in its bombastic official trailer below. That means the luscious landscapes, massive monsters, and perilous perambulations around an epic, lore-rich world that you’d expect from the likes of Final Fantasy XIV or World of Warcraft.

Astellians – the characters you and other players will control – are able to summon mythical creatures called Astels into battle. Astels are represented as cards, ranging in type and class, and can be leveled up to increase their battle power. You can also pick from five classes of Astellian – Archer, Warrior, Mage, Scholar, or Rogue – and embark on a range of activity types. Astellia features an open world to traverse, as well as small-scale four-person dungeons, larger 20-person raids, and instanced PvP.

Having launched several months ago to much excitement in South Korea, Astellia is now gearing up for its release into the Western market. It’s had one closed beta so far, with a second due to kick off next week – and we at PCGamesN are excited to offer you a chance to get involved. 2,000 chances, in fact – we have 2,000 access keys to give away.

Note that not all aspects of Astellia are up for testing in CBT-2. During this test, you’ll be able to participate in large-scale PvPvE within a region called Avalon, explore the cash shop and loyalty systems, and initial revisions to the mana and progressions systems.

CBT-2 will start at July 30 at midnight Pacific time (0800 BST) and run until August 6, 0800 Pacific (1600 BST). If you’re a little late to this post, you’ll be able to claim an access code until the beta closes – unless all 2,000 are claimed first, of course. First come, first served! For more details, check out the overview at Astellia’s site. 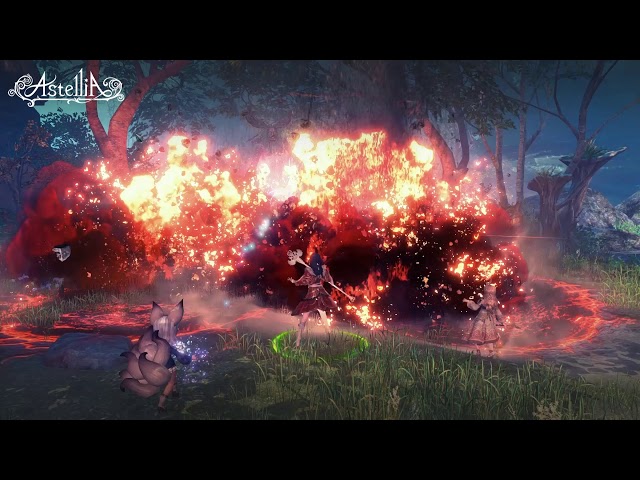 Sound good? All you have to do to claim one is complete the one action available in the widget below. We’ll also need your email address so we can send you a code upon claiming – we won’t send you spam, we promise. Please read our terms and conditions before you enter.

You can redeem your code after creating an account at Astellia-MMO.com.