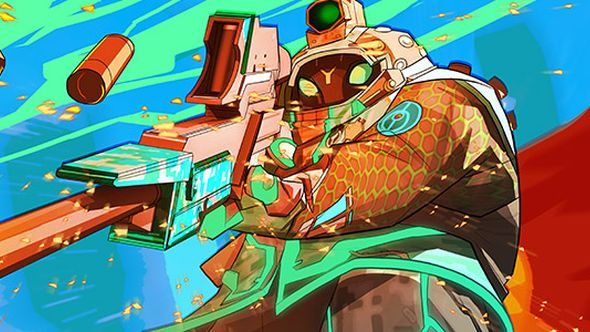 The long history of Atlas Reactor’s business model comes to a close as they settle on the best version of F2P – a limited free mode with a one-time fee for full access to the game, supported by microtransactions. This move was announced today and will come into effect on August 9, meaning everyone can get their hands on the game permanently from next Tuesday.

Looking for something less-than-cheap? Here’s our picks of free games on Steam.

Here’s how it works:

Trion Worlds say this is the main way they’re hoping for support. The highly successful Smite uses a similar model, and it seems to have worked out for the folks at HiRez. It’s also by far the friendliest way of doing F2P, and the sort of model I’d hope to see more of in the future.

The game itself is still in Early Access, and this doesn’t mark it coming out of the to-be-finished mode. If you’re sure you’ll love it, you can grab it on Steam now.