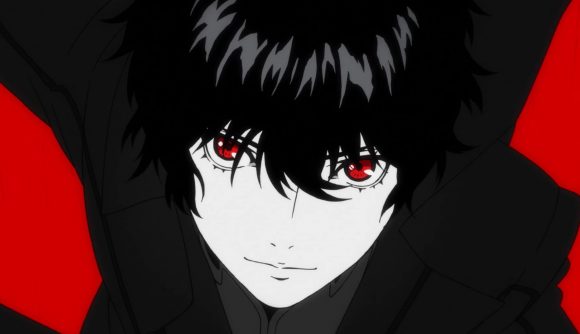 For as long as I’ve been covering PC games, I’ve been covering the unending demand for Persona on PC. Atlus has been gauging fan demand for ages, and while the company still hasn’t confirmed that we’re getting Persona 5 on home computers, it has launched a new Steam creator page and promised “exciting news” this weekend.

“We’ve got some exciting news to share at the PC Gaming Show, this Saturday, June 13”, Atlus says on Twitter, alongside a link to the new Steam page. The PC Gaming Show is scheduled, specifically, for 11:00 PDT / 14:00 PDT / 19:00 BST on June 13, and you can see more details on how that fits into the day’s events in the full summer game announcement schedule.

For now, Atlus has a single game on Steam: Catherine Classic, outdated even at the time of its release against the impending launch of the expanded Catherine: Full Body. Atlus’s tweet certainly implies that it’s bringing more of its games to Steam, though there’s no telling what those titles might be – and the Catherine rollout suggests the studio won’t be bringing its newest releases to the platform.

Still, there are plenty of titles for Atlus could bring to PC, even beyond Persona 5 and its expanded Royal release – everything from Persona 4 (or Golden) to the Shin Megami Tensei series that begat Persona in the first place. Personally, my fingers are crossed for something out of the cartographic RPG series, Etrian Odyssey, or the arcade surgeon action of Trauma Center.

We've got some exciting news to share at the PC Gaming Show, this Saturday, June 13th!

For more RPG games, follow that link – here’s hoping we’ll have some notable names to add to the list after Atlus makes its announcement this weekend.