Warcraft 3 modders created a new genre with Defense of the Ancients, a custom game mode that eventually spun off into mega-popular MOBA games like League of Legends and Dota 2. Dota 2 modders created a new genre with Auto Chess, a custom game mode that spun-off into moderately-popular titles autobattler games like Dota Underlords, Teamfight Tactics, and, er, Auto Chess. Now, the Auto Chess devs are bringing it all back around by creating their own MOBA.

The, erm, creatively-titled Auto Chess MOBA was announced earlier this month, as Kotaku notes, and as the title suggests, it’s a MOBA game from Drodo Studio, the devs who created both the original Auto Chess mod and the standalone game, Auto Chess.

It looks like Auto Chess MOBA is going to be a mobile game, which is not normally the sort of thing we cover at PCGamesN, but hey, this is too weird not to talk about. The devs say that all heroes will be free, so that all players can start on level ground, without needing to pay to unlock additional characters.

The studio also promises “no pay to win” and “no stats growth outside games” in an effort to ensure “fairness”. In terms of play mechanics, it’s going to have a big emphasis on vision, with a day/night cycle that’ll affect your visible range, and destructible objects that can block line of sight. 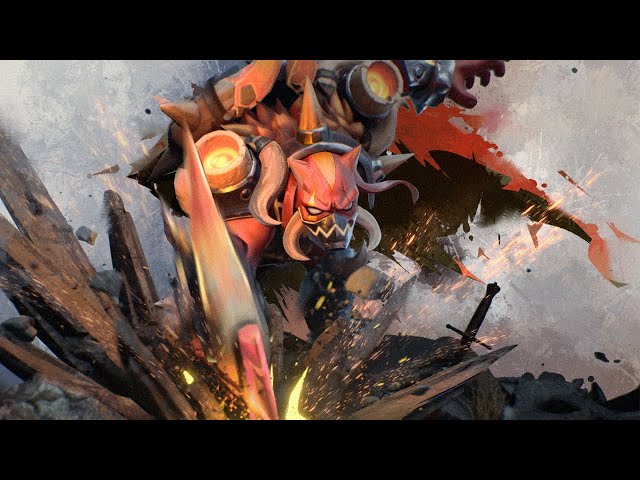 Now, we can only hope that Auto Chess MOBA will come to PC, develop its own mod scene, and then develop some sort of ultra-popular RTS spin-off so that we can truly complete the circle.