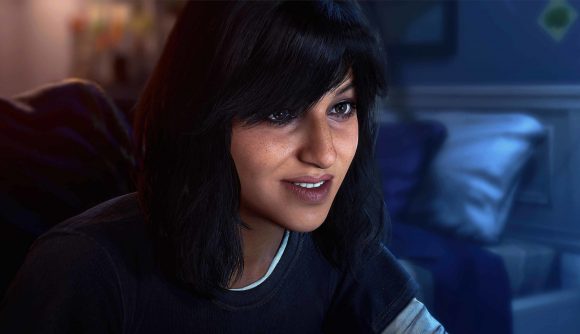 Avengers is a solid game. I gave it 7/10 in our Avengers review, and was looking forward to sticking with it – and then, well, everybody stopped playing. But suddenly, the game’s concurrent player counts on Steam have broken free from the sub-1,000 daily peaks they’ve suffered over the past year. All publisher Square Enix had to do, it turns out, was make the game free-to-play.

Temporarily, anyway. Avengers currently has a free, all-access weekend scheduled to last until August 2 at 9am PDT / 12pm EDT / 5pm BST. Today, on the second day of the promotion, the game reached 7,829 concurrent players on PC, as SteamDB shows.

This all looks to be in promotion of the next big free expansion for Avengers, War for Wakanda, which is due out on August 17. The update adds Black Panther as a playable character, new villains to fight, new story missions, and a new biome and outpost. The devs say this’ll represent around seven to eight hours of additional story content. 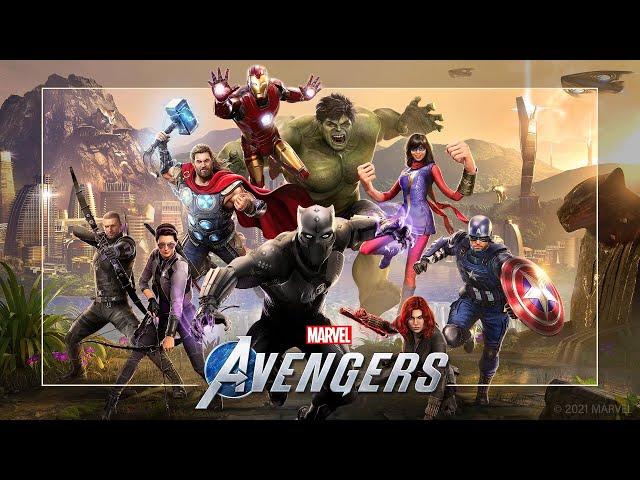 For more superhero games, you can follow that link.