Bruce Banner, perhaps better known as the Hulk, is one of the playable characters in the upcoming Marvel’s Avengers game. The giant green behemoth is making his way into our lives and playing him looks like a dream come true. Seriously, there haven’t been enough Hulk games.

Marvel’s Avengers allows us all to beat up the baddies any way we choose and if you’re the type to brawl and bash, then Hulk is definitely for you. One of the strongest of the Avengers game characters, but also one of the most dangerous, the Hulk’s powers allow him to withstand large amounts of damage while causing some casualties of his own. The Hulk will suit players who just want to barrel straight through their obstacles, rather than do any thinking.

This guide will tell you all about the abilities that the Hulk has in the beta of Marvel’s Avengers and which skill tree they’re in. Right now we have the Xbox and Playstation keybinds and will be adding in the PC binds soon.

What are Hulk’s abilities?

Pummel – Light Attack – Press square/X to perform a basic melee attack. Rapidly press square/X four times to combo a series of light attacks that inflict increased damage with each attack. The last hit of the combo is a Light Combo Finisher that inflicts massive damage and knocks back enemies.

Green Bomber – Aerial Light Attack – Press square/X while in midair to perform an aerial light attack. Rapidly press square/X three times while airborne to combo a series of quick attacks that incrementally increase in damage. The last hit of the combo is a Light Combo Finisher that inflicts significant damage.

Cannonball – Ranged Attack – Hold L2 and R2/LT and RT to pick up and throw a small debris chunk at enemies from afar.

Meteor – Ranged Power Attack – Hold L2 and R2/LT and RT to grab a large debris chunk from the ground. Release R2/RT while aiming to throw the rubble.

Shatter Spin – Combat Ability – After grabbing a large debris chunk, press triangle/Y or square/X to execute powerful melee attacks using the meteor rubble as a weapon. Can be used in air or on ground. 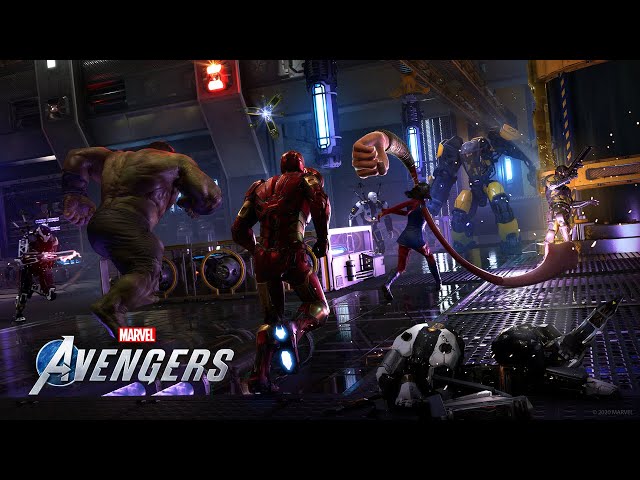 Smash – Power Attack – Hold triangle/Y while sprinting to quickly leap forward into the air and come down hard, creating a shallow shockwave that extends out several meters, damaging anyone caught in its wake.

Sky Fall – Aerial Heavy Attack – While in midair, press triangle/Y to perform an aerial slam that knocks down enemies caught in the ensuing shockwave.

Unsteady Ground – Heavy Sprint Attack – Press triangle/Y while sprinting to quickly lunge forward into the air and come down hard, creating a shallow shockwave that extends out several meters, damaging anyone caught in its wake.

Air Spike – Aerial Power Attack – While in midair, hold triangle/Y to slam into the ground with a powerful area attack that knocks down nearby enemies. 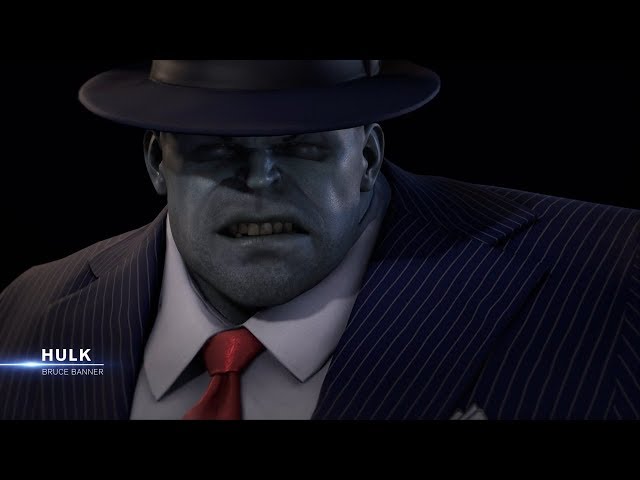 Power Spike – Power Attack – After grabbing one enemy, hold triangle/Y to leap up and slam the enemy into the ground, launching nearby combatants into the air.

Bludgeon – Signature Attack – Hold square/X to grab an enemy and use them as a weapon. Rapidly press square/X three times or triangle/Y three times while holding enemies to execute light or heavy grab combos.

Air Spike – Aerial Power Attack – When in midair, hold triangle/Y after grabbing an enemy to slam the enemy into the ground, launching nearby combatants into the air.

Aerial Gamma Crusher – Aerial Power Attack – When in midair, hold triangle/Y to slam both enemies together, dealing tremendous damage to held enemies and sending out a devastating damage shockwave.

Elemental Grab Damage – Signature Attack Upgrade – When attacking with enemies, attacks will deal status damage based on the type of enemy that has been grabbed. Applies to both light and heavy attacks 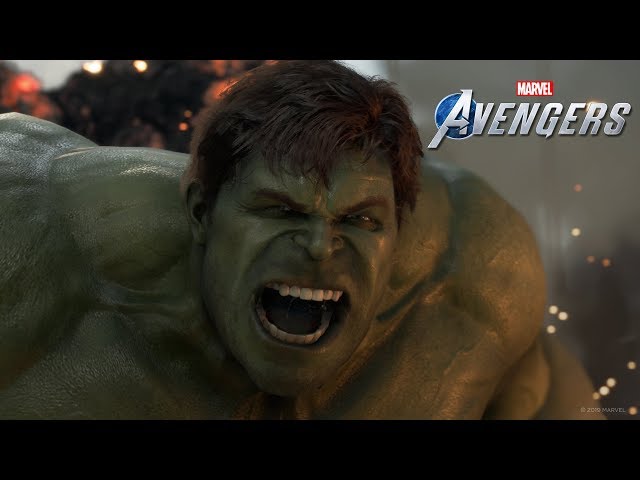 Rage – Intrinsic Ability – Attacking enemies and receiving damage fuels an intrinsic rage meter. When rage is active, defensive strength is increased and all attacks inflict increased damage by 14% and recover Willpower. Hold R2/RT to activate rage whenever the intrinsic meter under the Willpower bar has a visible green charge. Activate Rage just before an enemy attack connects to parry, lowering the impact resistance of the attacker with a terrifying roar that will interrupt the attacking enemy, as well as any other enemies in a small radius nearby.

Monster of Mayhem – Intrinsic Charge Upgrade – Further reduces the cost of using Rage and increases the amount of intrinsic energy boosted from attacking and taking damage by 15%.

Klaxon Frenzy – Intrinsic Charge Upgrade – Boosts the energy of the intrinsic Rage meter when performing a Perfect Evade by 10 points.

Unbearable Might – Intrinsic Ability Upgrade – Increases all damage while Rage is Overcharged by 20%.

Those are the Hulk’s abilities we’ve seen so far! If you’re interested in expanding your expertise though, we have Ms Marvel’s abilities and Iron Man’s skills ready for you too or maybe you want to take a look at Black Widow’s skill tree? We’re annoyed that Peter Parker isn’t coming to the PC version of Marvel’s Avengers, but here are some other Spider-Man games for you to play.