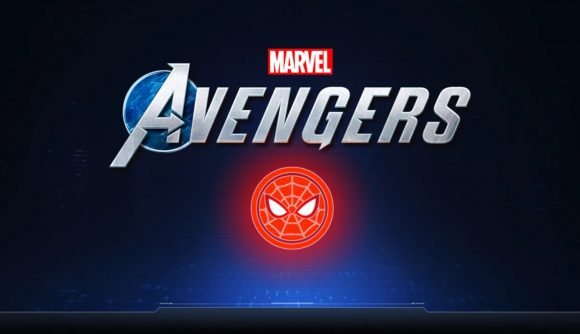 Spider-Man is probably Marvel’s most iconic hero, even if he’s only an occasional member of the Avengers – but the hero’s been tied up in bizarre licensing rights throughout the modern era of Marvel films, and that situation has affected Spidey’s games, too. The upcoming Avengers game will feature Spider-Man as a playable hero, but only on PlayStation.

Spider-Man will hit Avengers in a free update in “early 2021”, the devs explain on the PlayStation Blog, along with a set of challenges intended to introduce the character and his in-game abilities. There will be additional costumes for the wall-crawler, as well. All this content will be exclusive to PlayStation platforms.

So PC and Xbox players will have no access to Spidey. Other future heroes will come as free updates on all platforms – the devs recently confirmed that Hawkeye would arrive in one such update – but it seems Spidey’s licensing nightmare will follow him into the Avengers. Sony still has the Spider-Man film rights and Insomniac’s excellent Spider-Man game was a Sony-published PS4 exclusive, so it seems the company is keen to keep Spidey tied to its brands.

That just means Xbox and PC players are going to have a notably-less-complete version of the Avengers once the post-launch heroes start to hit. 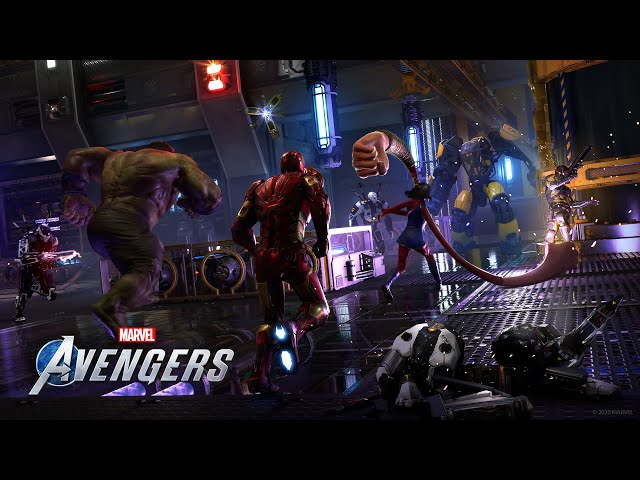 The Avengers game release date is set for September 4. Unfortunately, we’re not exactly spoilt for choice when it comes to Spider-Man PC games, so it shouldn’t come as any great surprise that we’ll be missing out on Peter Parker’s latest exploits.