While the Marvel’s Avengers release date is still several months away, pre-orders have gone live, and it seems all those store updates have revealed the game’s trophy and achievement lists – including the secret, story-based ones. It doesn’t give everything away, but it seems we can expect the Square Enix title to embrace Marvel’s campier elements.

Spoilers obviously follow. AIM – or Advanced Ideas Mechanics – has already been revealed as an antagonistic force in the game, and the group’s name appears throughout the achievement list available from Exophase. It looks like the game will have you recruit the titular Avengers – likely as Ms. Marvel – culminating with the rescue of Captain America toward the end of the game.

It seems the game’s final act will take us to an AIM space station, where we’ll do battle with AIM, the Kree, and – of course – MODOK. Yes, friends, the Mental Organism Designed Only for Killing, who the Marvel movies continue to be too cowardly to show, appears to be the principal antagonist of the game.

I, for one, am about five hundred percent more excited about Avengers knowing that I’ll get to punch MODOK in his delightfully dumb little face. 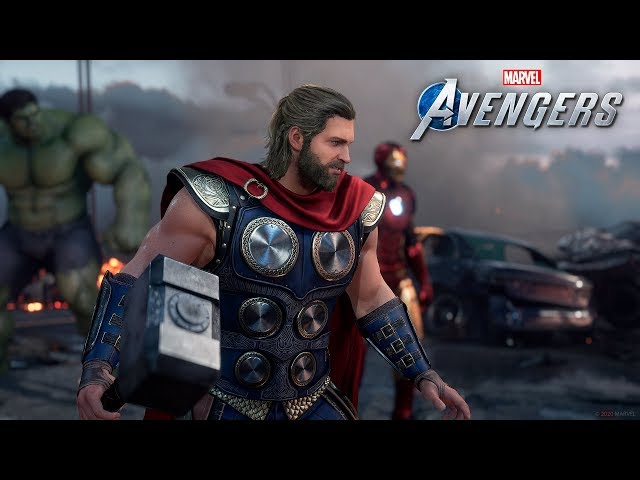 The achievements also reference an encounter with the Inhumans, and offer a few hints at what to expect from the endgame grind.