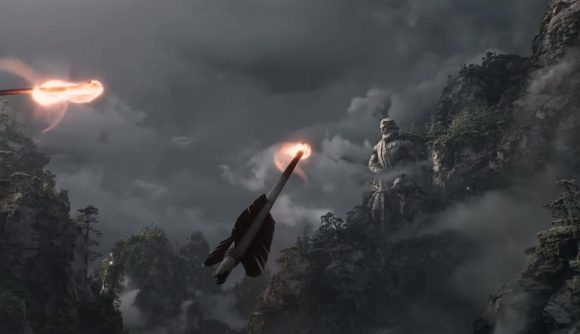 Obsidian, the developer of Fallout: New Vegas and The Outer Worlds, has unveiled its new open-world RPG, Avowed.

Avowed is set in a medieval fantasy world named Eora, and there’s one hell of a war being waged. As the gameplay trailer below shows, there’s more than a little Skyrim to it: through a first-person view, you wield a sword and magic powers in your right and left hands, respectively. Plus the whole setting looks pretty familiar, too.

The game was revealed at Microsoft’s Xbox Game Showcase, where Obsidian also showed off a new trailer for Grounded, its weird and wonderful looking tiny world… thing, and new DLC for The Outer Worlds, but it’s Avowed that will set many a fan’s tongue wagging. Unfortunately, we don’t yet know when the game will launch. 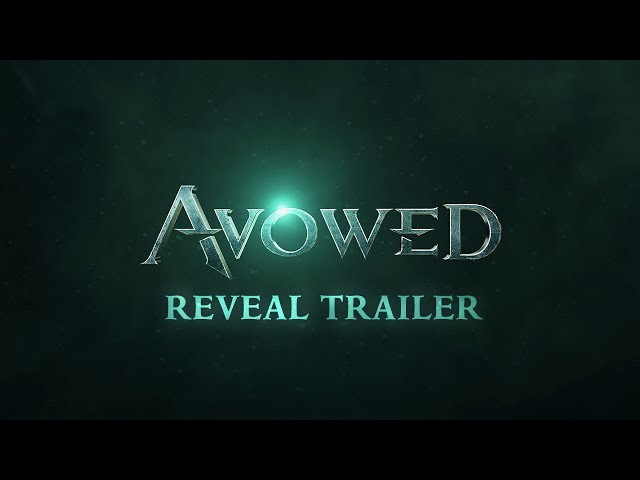 For more from the show, take a look at our Xbox Game Showcase PC news roundup.