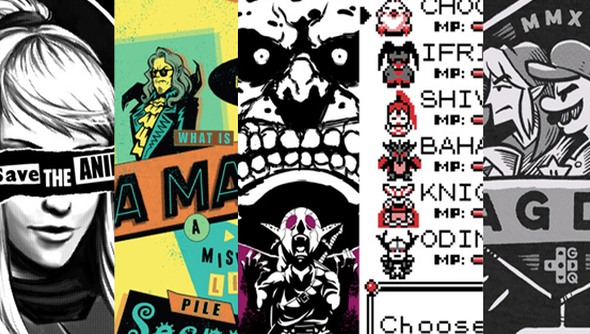 Awesome Games Done Quick is back! It’s that time of year again – you know, the one where hundreds of like-minded videogame speed runners join forces to raise gargantuan amounts of money for Prevent Cancer, and all the while showing the world their god-like skills at beating games at inhuman speeds.

They’ve also got their own Humble Bundle to help bolster the charity pot too.

Last time, the event delivered over $1 million dollars, and this time it aims to go even further. You can take a look at the lengthy schedule to see what games will be speeded through next. Finally, while it’s not live at the time of writing, Humble Bundle will have its own ADHQ Bundle with a slew of games for cheaps, that will also donate towards the Prevent Cancer charity.

Which games will you be watching?