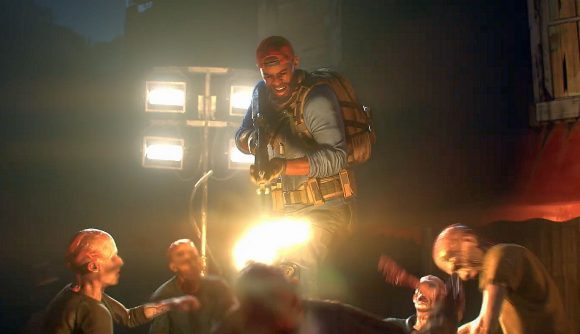 The Back 4 Blood release date isn’t until next June, but there’s a chance to get a preview of it over the next few days. Developer Turtle Rock is holding a closed alpha from December 17-21, encouraging players to come in and play, test, and break its upcoming co-op zombie game.

Back 4 Blood was revealed at the Game Awards earlier this month, and it’s a third Left 4 Dead game in everything except its name. Turtle Rock, who developed the original Left 4 Dead, said today in a Twitch reveal stream that it’s making a couple interesting tweaks to the formula it established more than a year ago. This time out, you’re playing as ‘Cleaners’ – expert zombie slayers whose job is not just merely survive, but take out as many of the ‘Ridden’ (that’s the zombies) as possible.

The closed alpha will feature one level from the co-op campaign, but it looks as though players will be getting a pretty good slice of what Back 4 Blood has to offer. In addition to mowing down hordes of infected, they’ll also have to contend with specials – and in Back 4 Blood, these can pose serious challenges.

Here’s the stream, if you missed it: 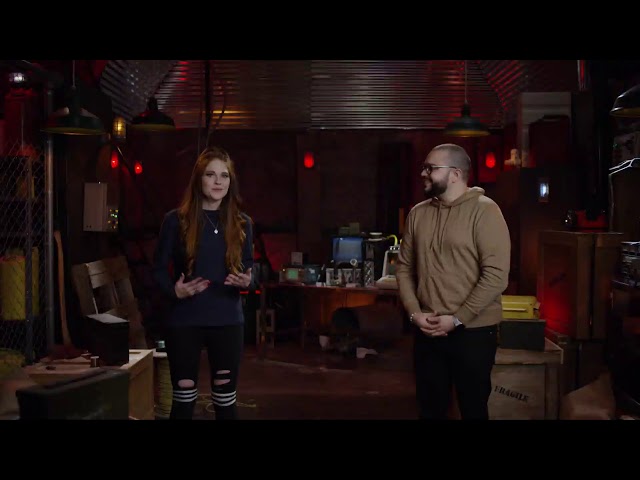 A standout special zombie is the massive ogre, which stands more than 20 feet tall and erupts from beneath the ground when it shows up to ruin your day. At one point in the footage shown during Turtle Rock’s stream, the team of cleaners beat a hasty retreat away from an emerging ogre and scrambled through a door in a tunnel – and the ogre reached in after them, only able to fit its massive fist through the opening.

Another interesting new mechanic has the game director ‘playing’ several corruption cards at the beginning of each level – these are mutators that add additional challenges in the form of bigger hordes, for example. The cleaners can then choose to play their own cards, which can give bonuses to accuracy or healing buffs to the entire team. It’s an interesting way to make sure each playthrough feels unique.

You can register to participate in the Back 4 Blood alpha by visiting the official site. If you’re on PC, you’ll receive a Steam code if you’re selected as a participant. Everyone else will have to wait to start mowing down the ridden until Back 4 Blood launches next summer.