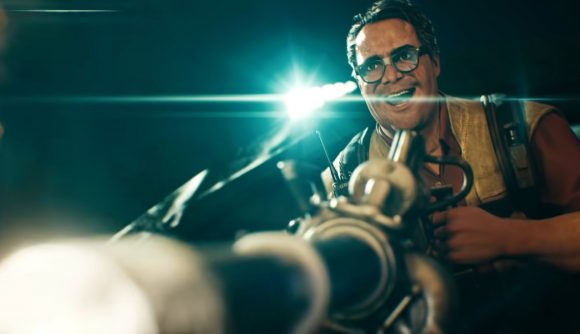 Our Back 4 Blood review describes the Left 4 Dead spiritual successor as one of the best co-op games on the market, despite a little frustration with balancing. However, it appears that gaming PCs using Razer software are suffering from technical issues, such as freezing and stuttering, while playing Back 4 Blood.

Reports of these problems, found on the game’s subreddit, suggest they occur whenever players use their gaming mouse or keyboard. Fortunately, the best PC controllers are seemingly unaffected. Regardless, this doesn’t appear to be something that affects all users, with some posts claiming to have experienced no issues at all.

Reaching out to Razer, the company told us that it’s actively investigating the issue. We also reached out to Turtle Rock Studios and will update this story when the developer responds. In the meantime, we recommend you disable your Razer software while playing Back 4 Blood, at least until a patch is available.

If you’re experiencing poor performance and don’t use Razer software, we suggest checking that you meet the Back 4 Blood system requirements and also take a look at our Back 4 Blood settings guide, which should help you get the game running smoothly. It’s also worth noting that the game uses Denuvo Anti-Tamper DRM software which is known for causing issues in certain games like Resident Evil: Village, but this is the exception rather than the rule.

We’ve also got the lowdown on all the best strategies for tackling Back 4 Blood’s hordes of Ridden, including guides on how to unlock Jim, Karlee, Doc, and Hoffman in Back 4 Blood as well as what the best Back 4 Blood cards are so you can build a powerful deck to suit your playstyle.