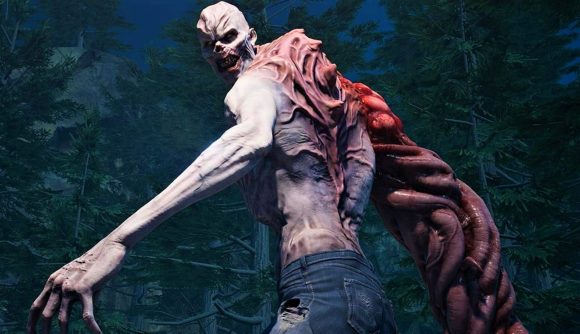 Back 4 Blood’s not-so-wretched recommendations are slightly unconventional, as they include entries we’re used to seeing on minimum requirements lists. For starters, Turtle Rock Studios recommends a GTX 970 GPU, a card that first made its debut back in 2014. The game’s minimum specs include the more modern, albeit less powerful, 1050 Ti, which mean if you’re currently rocking an Nvidia RTX GPU, running Back 4 Blood should be a breeze.

Of course, Back 4 Blood’s AMD requirements aren’t quite as forgiving as Nvidia’s, as the game’s minimum and required specs both demand Radeon RX series cards. While the RX 570 is on par with the GTX 970, it’s significantly newer and tends to go for a lot more on the used market. So, if you’re planning on throwing together a cheap rig to play Back 4 Blood, you might want to stick with the green team.

In addition to the below settings, your PC will need DirectX 12 support and an updated version of Windows 10.

Before diving into Back 4 Blood, you’ll also want to free up some room on your hard drive or gaming SSD. The game’s space requirements aren’t excessive, but if your drive is on the small side, or you have games like Call of Duty: Warzone installed, you might need to shift things around a bit. Back 4 Blood’s file size is also significantly larger than its predecessor, Left 4 Dead 2, so you won’t be able to pull much of an install switcharoo.