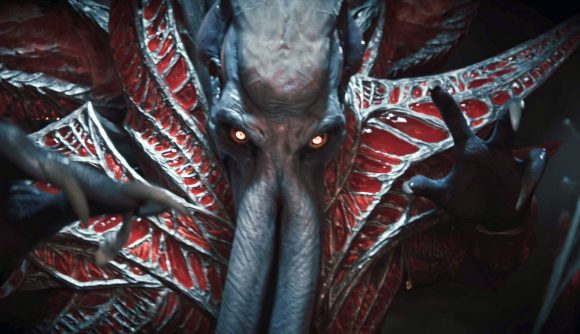 As major publishers schedule digital press events in lieu of E3, indie developers are not getting left behind. Guerrilla Collective is an initiative aimed at giving small studios and indie publishers a place to showcase their wares, and this includes the devs behind some of the best PC games out there, from Baldur’s Gate 3 and Crusader Kings 3 to Frostpunk and the SteamWorld series.

Guerrilla Collective is a “digital games festival” will take place over three days starting June 6, with a series of shows produced by the Media Indie Exchange and Kinda Funny Games. Hosting duties will be handled by Kinda Funny’s Greg Miller. The three broadcasts will take place at 10:00 PDT / 13:00 EDT / 18:00 BST on Twitch and Steam.

Guerilla Collective joins a host of substitute E3 events in the months to come, including Ubisoft Forward, the next Inside Xbox, and a load of other broadcasts tied to the Summer Game Fest.

If you’re looking for more on upcoming PC games, we’re all about to be drowning in news. We will, of course, be here to help manage the tide.