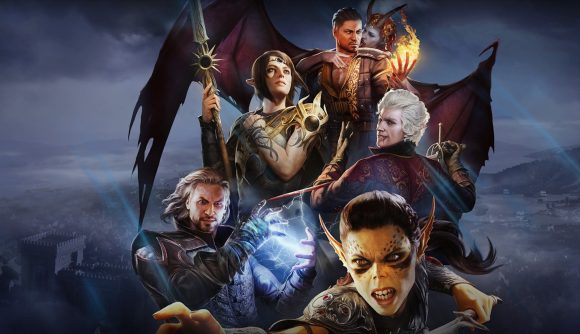 The character creation in Baldur’s Gate 3 is extremely deep, so you would expect the face of evil to have demon horns and red eyes. Well, apparently not, Larian recently combined all of the most popular character creation options and came up with a generic handsome white man (pictured below). So, it seems fans are enjoying living out their evil, handsome dreams. 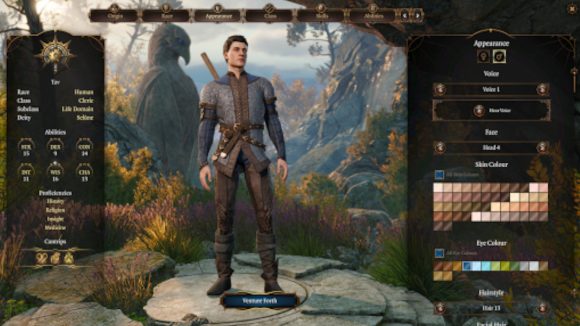 If you’re one of those 98.63% Baldur’s Gate players, you might be interested in taking a look at our list of the best sex games on PC.