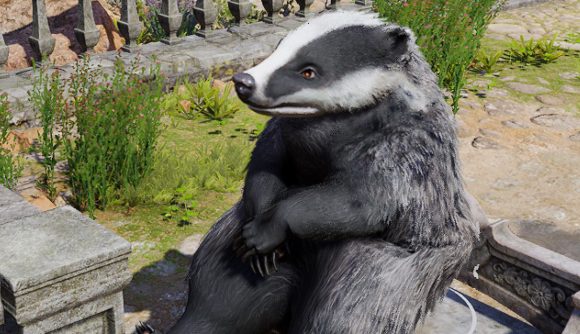 The new patch for Baldur’s Gate 3 is out now, and it’s a big one: Patch 4 adds the new playable druid class to the RPG game, and it weighs in at around 39 GB on PC. It adds a tonne of new stuff in addition to the powerful new class, but the downside is that your current saves will be incompatible with the updated version. Don’t worry, though – there’s a workaround for that.

Larian Studios has posted the full patch notes to Steam, and they are extensive. The notes detail all the Wild Shape forms druids can take, as well as the new druidic spells. These include entangle, flame blade, moonbeam, produce flame, shillelagh, thorn whip, barkskin, destroy water, enhance ability, flaming sphere, goodberry, heat metal, protection from poison, and spike growth. Druids gain access to new conversation paths and can gain new powerful magic items. There are also new interactions for talking with animals when you do it while in a Wild Shape.

There are a bunch of improvements – dice rolls will now be weighted to avoid strings of successes or failures, there are new cinematic dialogues during speak with the dead interactions, and the existing cinematics have all gotten a round of spit and polish. You’ll also see a dedicated button for escaping combat encounters – you’ll be able to use it if a character is at least 27 metres away from the nearest enemy.

The downside to all this is that you’ll have to start a new game – if, that is, you want to see the new stuff. If you’d prefer to keep playing on your Patch 3 save though, you’re in luck. Larian has enabled a Patch 3 branch for players who want to continue their current playthroughs.

To use it, right click on Baldur’s Gate 3 in your Steam library. Select properties, and then click the Betas tab. Here you’ll want to select the drop-down list titled ‘Select the beta you would like to opt in to’ and click on patch3.

Close the properties menu, and wait for the game to update. When you next launch the game, it’ll be just as you left it before Patch 4 arrived.