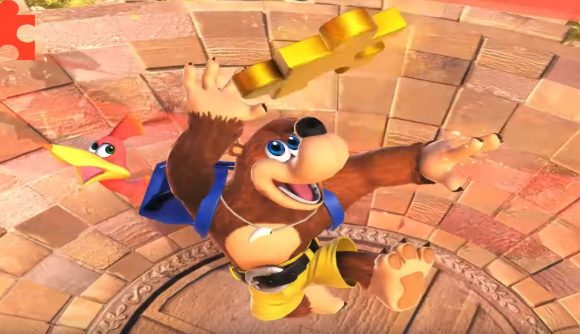 Following Banjo-Kazooie’s arrival in Super Smash Bros. Ultimate this week, the creator behind the original games’ characters has suggested that Microsoft make a remaster of the first two tites – as a way to “gauge demand for a new game.”

In a column for Video Games Chronicle, Banjo-Kazooie’s character creator Steve Mayles has spoken about the possibility of a new title in Rare’s series. He said “now [Banjo and Kazooie] have returned in Smash, I’ve been surprised by the reception. Part of it is being away for so long, and a part of it is returning to a Nintendo console. And maybe just a small part because they are decent characters!”

Mayles continued, “could the reaction of fans to Banjo and Kazooie in Smash persuade Microsoft to make another Banjo game?” Referencing the 2017 remaster of classic platformer Crash Bandicoot with the N. Sane Trilogy, he added “the revival of Spyro and Crash went pretty well after all… I think a fairly safe way to gauge demand for a new game would be a remaster of the original two games.”

If the suggested remaster was a success, Mayles reckons it could lead to the duo returning in a whole new adventure of their own: “then if the interest is there perhaps we could see Banjo return in the new no-expense-spared game he and Kazooie deserve.” 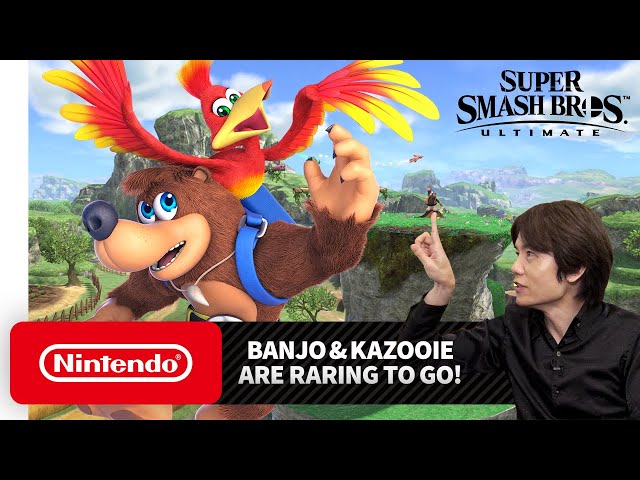 While the Banjo-Kazooie games weren’t originally available on PC, the just-released Spyro remaster, the Reignited Trilogy, and the Crash Bandicoot remaster have both come to Steam, so if a Banjo-Kazooie remaster ever did happen, perhaps it’s not too far-fetched to hope that it might also head to PC.

However, as VGC notes, Banjo-Kazooie composer Grant Kirkhope – who has also worked on the music to upcoming 2.5D platformer Yooka Laylee and the Impossible Lair with Donkey Kong Country’s David Wise – previously said he wasn’t sure if there was the interest out there in a new Banjo game.

Starting in 1998, the Banjo-Kazooie series saw players first take on the role of the bear-and-bird combo to save Banjo’s sister Tooty from falling prey to the evil witch Gruntilda, with follow-up titles Banjo-Tooie, Grunty’s Revenge, Banjo-Pilot, and Nuts & Bolts released between 2000 and 2008.