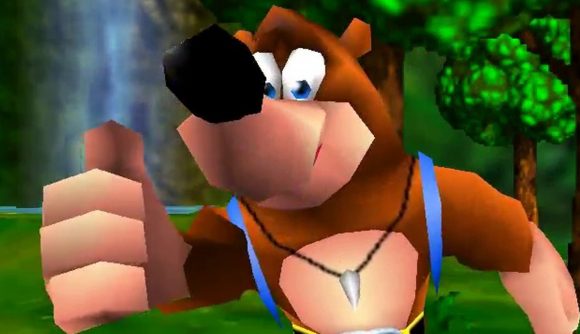 Xbox Game Studios has a massive library of beloved gaming franchises to work with, and the options continue to grow with each additional developer Microsoft gobbles up. Yes, Xbox chief Phil Spencer knows you want revivals of each and every one of your childhood favourites, including platform games from Banjo to Blinx.

“I leave it up to the studios in terms of the things that they want to go work on,” Spencer tells Kotaku after the site asked about Rare’s dormant characters like Banjo-Kazooie and Conker. “I have a lot of respect for Rare and the work that they do. They do like building new things, and they’ve seen success with Sea of Thieves. I think they’re really excited about Everwild.”

Rare in particular has taken the chance to work with an outside studio on one of its beloved IPs, and Spencer acknowledges that “the response to Battletoads was nice. And I think Dlala did a good job with the game. So I think it’s just always a balance.”

Spencer says “My inbox is full of: ‘Let every studio do new [intellectual property].’ And also: ‘Why haven’t you brought back Crimson Skies and Blinx?'” 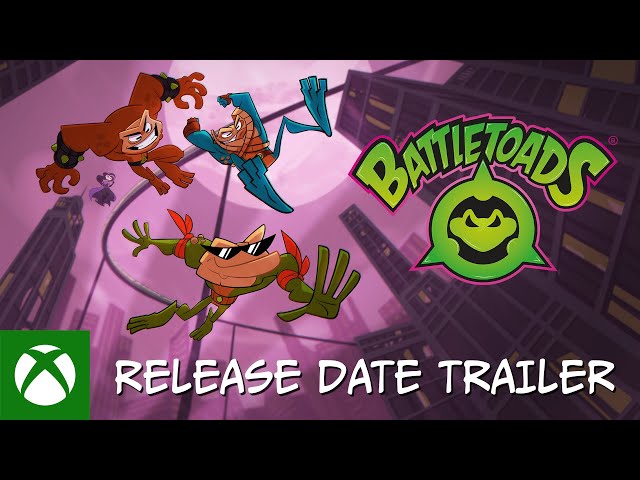 This all pretty much echoes what Rare itself said earlier this year – the studio’s all-in on new IP. But at the very least, you can rest assured that the folks at Xbox know the demand is there. So maybe stop emailing Phil about them, okay?