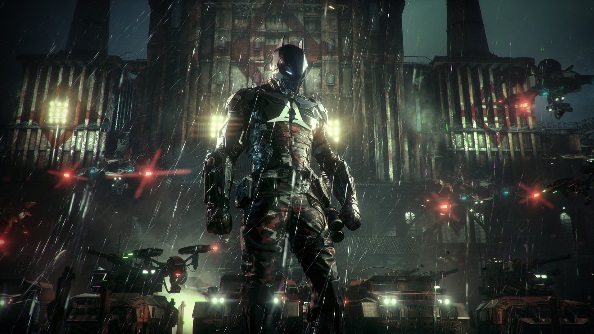 Batman: Arkham Knight’s launch was a shambles. We all know that. Thing is, underneath those single-digit frames was a really solid game, and it looks amazing on PC. I replayed it recently and the game worked a treat on my rig. If you fancied donning the cowl to see how it fares now, there’s a great flash sale where you can pick it up super cheap.

If cheap isn’t good enough, have a look at our list of the best free PC games.

If you head to Bundle Stars, they’re currently offering Batman: Arkham Knight for $4.99.

That’s the lowest historical price for the open-world action game, but you can only get it over 24 hours, starting today at 4pm GMT.

It’s part of Bundle Stars’ Star Deal promotion, which you can sign up for alerts for on their website.