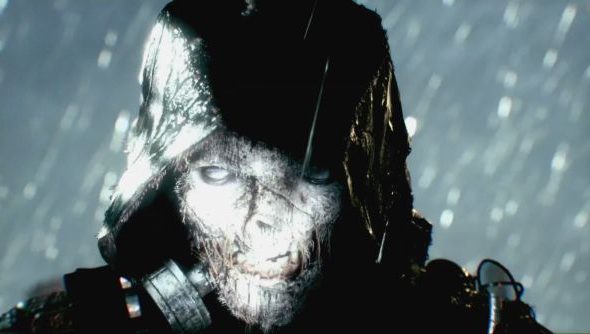 Batman: Arkham Knight is still a good few months away yet, releasing on June 2nd, and Rocksteady would like to remind you with this quite sinister trailer. Scarecrow, the biggest of the bad in the “epic conclusion”, has held a meeting with the rest of Gotham’s sinister folk, and there was only one subject up for discussion.

“It’s simple… we kill the Batman!”

Scarecrow has managed to reunite the Rogues Gallery – the infamous crew of Gotham’s worst, including Two-Face, Penguin, Riddler, Harley Quinn, Poison Ivy and the Arkham Knight. Together, they bring “all-out war” to Gotham in an attempt to not only claim the city for their own nefarious devices, but also to rid the world of The Dark Knight himself.

One thing is for certain: Batman has his work cut out for him this time around.