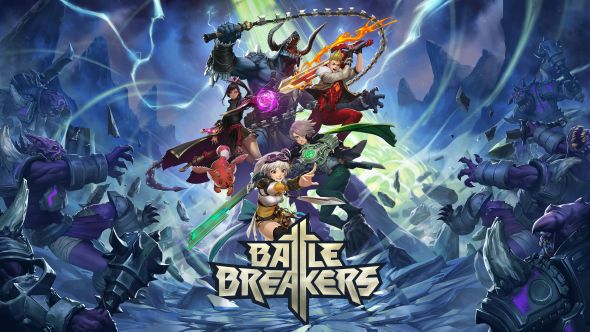 Epic Games used their keynote at Google’s developer day at GDC to unveil Battle Breakers – a free-to-play tactical RPG that, in an interesting experiment, will feature cross-platform play on PC and mobile devices.

What else can you play without paying on PC? Check out the best free PC games to learn.

“The team at Epic had this crazy idea that if we combined our passion for zany 80s Saturday morning cartoons with our obsession for tactical turn-based RPGs, we might just create something awesome and unique,” says Donald Mustard, worldwide creative director at Epic Games.

Those zany Saturday morning cartoons provide the colourful anime aesthetic, frenetic pacing and far-out premise: the game is all about recruiting teams of heroes to repulse invading space monsters in turn-based combat. Ninjas, knights, robots and talking dinosaurs are among the heroes you can recruit to your cause, and tsunamis, earthquakes and firestorms are among the weapons in your arsenal. You’ll travel across the planet to root out the invaders from various environments, and can also strengthen your defences by upgrading an ancient fortress called the ‘Sky Tower’. 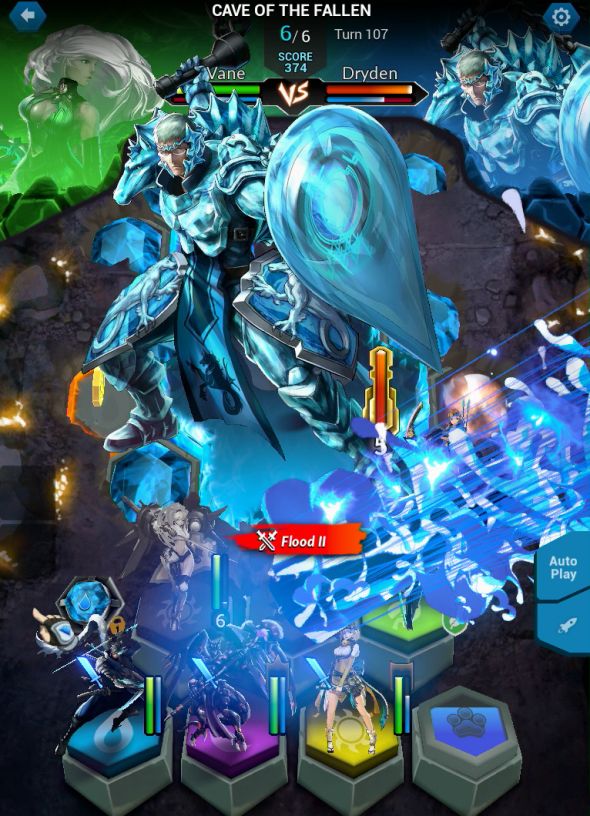 In case you’re reading this in the Philippines, Battle Breakers is available over there now in a limited soft launch, but was only officially unveiled yesterday at GDC. It will launch worldwide later this year, but Epic are taking pre-registrations at their website for the PC and iOS versions, or at Google Play if you’d like to play on your Android device. Pre-registering will unlock the Dark Beastman hero at launch, a Viking-looking dude with a fetish for purple. 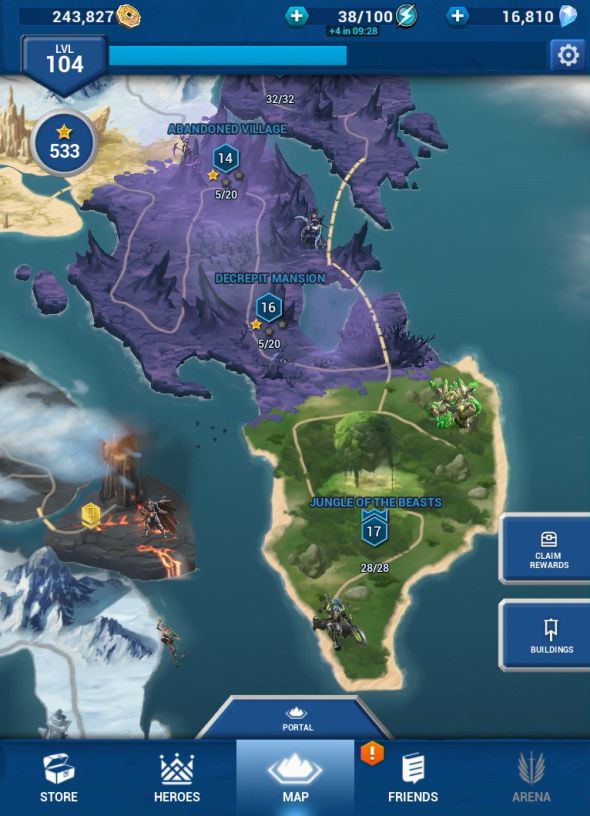