New years are, for the first 24 hours at least, all about making resolutions: promises of better behaviour in the future, of achievements we hope to attain. With that in mind, can the game industry please make ‘no more battle royale’ its new year’s resolution? Because I am so, so sick of it.

Back in 2010 I read Suzanne Collins’s The Hunger Games and it quickly became a firm favourite. Part of the reason for this was that it showed that forcing children to fight to the last kid standing was a concept that could be successfully explored in different ways. Koushun Takami’s Battle Royale may have been the first book to deal with the idea, but The Hunger Games proved it wasn’t the only version of this harrowing scenario with merit.

It’s an approach that applies to videogames as much as any medium. The battle royale concept is a great idea (I’d always wanted an interactive version of Takami and Collins’ nightmarish futures), and there’s creative space for several interpretations of the same idea. But the videogame industry is throttling the life out of the genre: it’s cynically cashing in on the phenomenon, with many developers offering little to no innovation.

My inbox is overflowing with press releases announcing that yet another game has added a battle royale mode, and there are now enough of these bloody things that they could have an actual battle royale between them. If this trend continues, I’ll be forced to develop time travel and have Takami assassinated before he can file his first draft with his publisher. 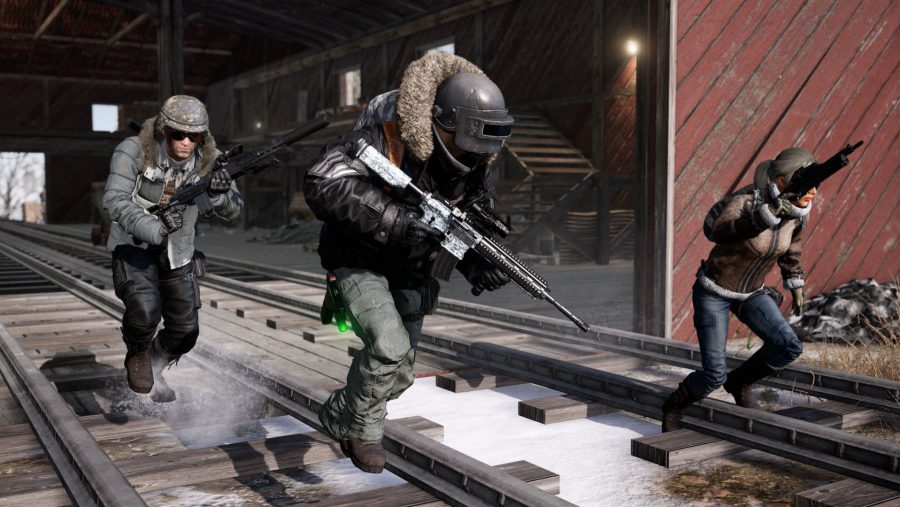 This year we’ve seen a huge collection of developers scrambling to throw murderous players together in the wake of the alarmingly swift success of PlayerUnknown’s Battlegrounds and Fortnite. Call of Duty’s Blackout, Ring of Elysium, Last Tide, Fear the Wolves, Fractured Lands, Islands of Nyne, Radical Heights, and SOS are just some of the battle royales released this year. And if studios weren’t working on a battle royale project from the ground up, they were hastily assembling a last-man-standing mode for their existing game.

it’s going to take a lot to be better than Fortnite. So why bother?

This cadence of new battle royales shows no sign of stopping in 2019, either. We’ve got Egress to look forward to, aka ‘What if Dark Souls but battle royale?’, and Mavericks, the game that deems 100 killable players simply not enough.

What will be the end result of all this? Not millions of satisfied fans, that’s for sure. In fact, we’ll probably see a few studio closures – be those new startups who couldn’t make a safe landing in the battle royale storm, or established studios who pinned far too much hope and money on making a success out of the latest phenomenon. The exact same outcomes that we saw during the MOBA craze earlier this decade, in other words, where games that seemed like sure-fire hits caused entire teams to break up. It’s astonishingly difficult to compete in an oversaturated market. 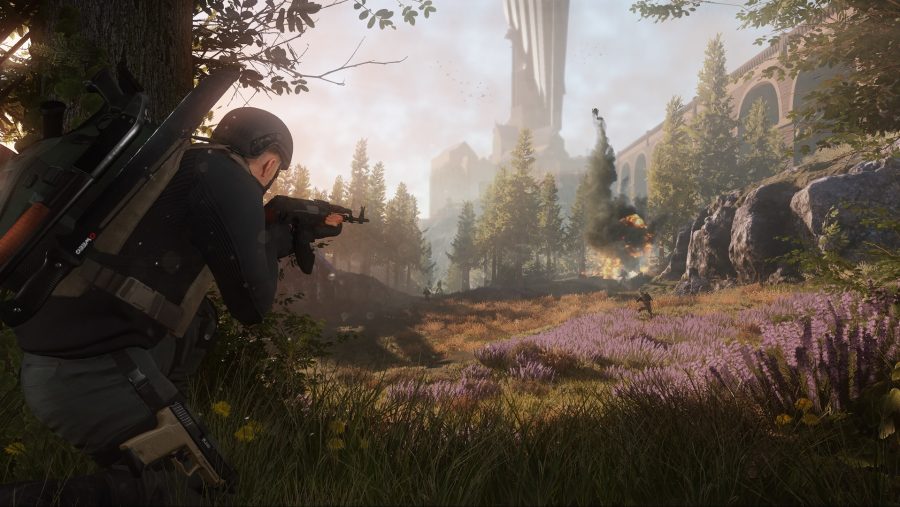 The problem is Fortnite. It’s the League of Legends of its era; a game too large and too good to allow competition to successfully thrive around it. Because Epic practically owns the hearts, minds, and wallets of every teenager with access to a screen, shareholders across the globe are frantically trying to figure out how to claim their share of the pie. They do this with total disregard of the fact that Epic has already eaten the entirety of the pie, and signed exclusivity contracts with every dessert chef on the planet for any further pies that may be made available in the future.

Read more: Try out one of the best games like Fortnite

The problem with phenomenons is that they all but stifle innovation. While I can’t deny that Counter-Strike’s Danger Zone is an interesting take on the battle royale idea, it’s yet another project in the already overwhelming tsunami of games with the same focal point. Gimmicks, be they snowboards, vending machines, or sharks, may help players differentiate between two projects, but they don’t make a game stand out. For that, innovation is required. And that’s probably not going to be found in developing a mode built solely to appeal to players of a very specific, world-dominating videogame…

It’s not in my nature to be defeatist, but let’s face it: it’s going to take a lot to be better than Fortnite. So why bother? Why not redirect all that effort into creating something original in 2019? It’ll probably serve you better in the long-term, too. As they say, the light that burns twice as bright burns half as long, and battle royale has burnt so very, very brightly…