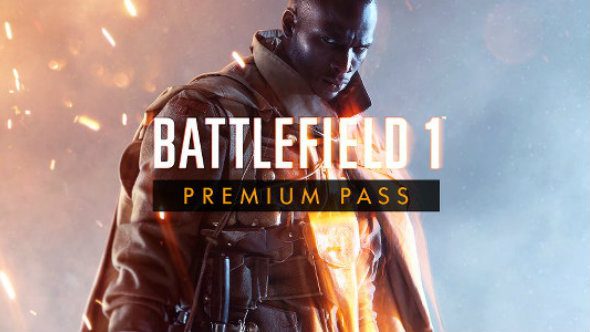 It was intercontinental alliances that caused WW1. It began when Austria-Hungary declared war on Serbia, causing Russia to jump in and defend Serbia. Germany then declared war on Russia to protect their allies, which prompted France to jump in and defend Russia. When Germany attacked France via Belgium, Britain entered. Eventually Japan, Italy and the US also jumped in, but the conflict was well underway at this point.

Looking at the catalyst, it’s quite clear that Russia and France were two of the main combatants, but they’re being held back as DLC for Battlefield 1 that you’ll either need to get via the Premium Pass or presumably buy separately. For some reason, this isn’t the case for the US and Britain.

There are also 16 multiplayer maps, 20 new weapons, Battlepacks and some other gubbins. Here’s everything you get in the $50 expansion pass:

The first expansion, They Shall Not Pass, is released in March, so you’ve got plenty of time to decide before dropping almost the price of a full game on its extras.