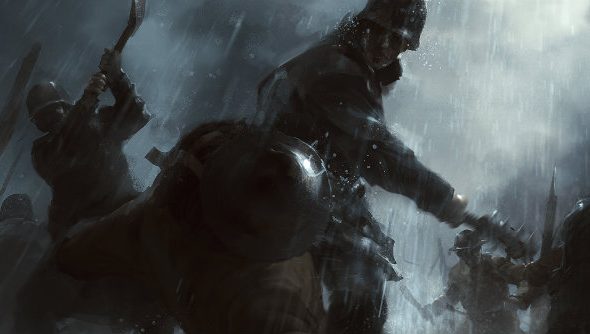 Battlefield 1’s open beta will kick off “shortly after” Gamescom, according to a Battlefield community manager, so expect it some time after mid August.

Will Battlefield 1 join our list of the best FPS games on PC?

Gamescom begins on August 17 and ends on August 21, so we’re looking at late August or early September before we get our boots on the ground.Perhaps we’ll get an official announcement with dates during Gamescom itself.

Whenever it arrives, Battlefield Insiders will get three days early access. Insiders also get “in-game rewards, exclusive content, and sneak peeks at news about Battlefield”.

Another bit of happy news from the same livestream is the confirmation of Rush mode. I love how Rush and Conquest make the same maps feel totally different, with Rush taking advantage of the map’s chokepoints. I imagine in a WWI setting, Rush will be the closest to feeling like you’re on the front lines.

Whether Rush shows up in the open beta or not is a different matter.