Premium Pass holders for Battlefield 1 have been left in the dark about what fronts, weapons and maps they’ll be getting when EA and DICE start rolling out the expansions. While They Shall Not Pass – which adds the French Army to Battlefield – was unveiled last year, we’ve not even known the titles of the remaining three expansions. Until now, that is, as blurbs and concept art for each expansion have been detailed. After we get our hands on the questionably-omitted French Army sometime in March, we’ll then be whisked away to the Russian front for In the Name of the Tsar, before shipping off to Gallipoli for naval warfare and a beach assault, and finally rounding off the Great War with a trip to hell itself – the last expansion is ominously named Apocalypse, and exact details on where it’s set haven’t been given.

Check out the best first-person shooters on PC for more aim-down-sights action.

In total, the Season Pass will introduce 16 new maps, 20 new weapons to Battlefield 1, as well as new Elite Classes and Behemoths that will likely be map-specific. Here’s the concept art and description for each piece of DLC:

They Shall Not pass 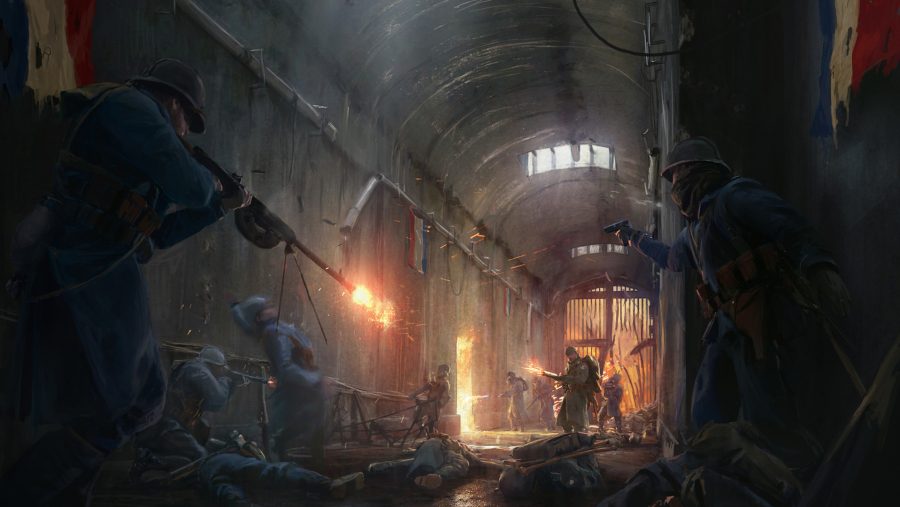 “Play as one of the most ferocious armies in WW1 – the French. Engage in the savage fighting around the furnace of Verdun, and descend into the bowels of Fort de Vaux where barbarous battles rage in the gas-filled corridors. Take part in the largest tank assault of the war by the Aisne riverbanks.”

In the Name of the Tsar 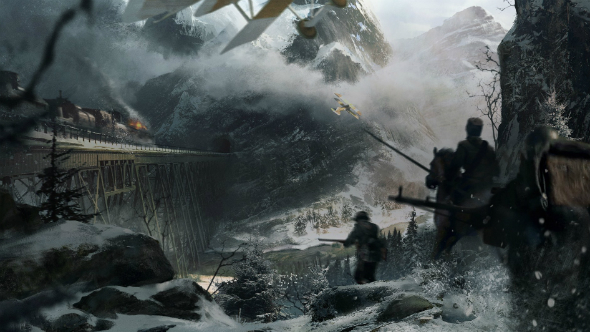 “Enter the biggest front of WW1 with the Russian Army. Ride in Galicia with the legendary Hussars during the Brusilov offensive. Partake in the skirmishes of the Albion assault in a freezing archipelago and fight in the snow-covered ravines of the treacherous Lupkow Pass.” 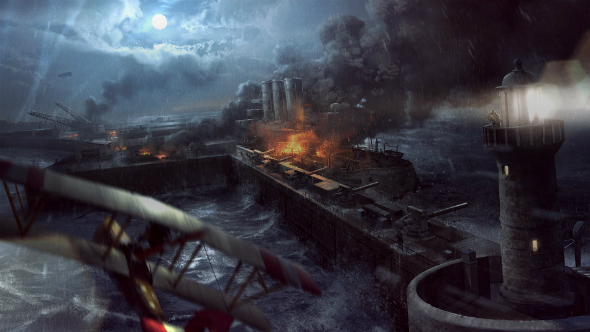 “Participate in the amphibious warfare of WW1. Embark with the new destroyer into intense tactical naval clashes. Master the coastal class airship in the fierce interplay between land, air and sea. Engage in the daredevil Zeebrugge raid and storm the beaches in the first days of the Gallipoli offensive.” 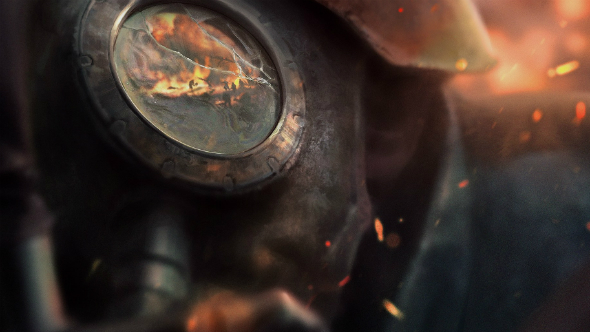 “Go over the top in the most infamous battles of WW1. Conquer bitterly contested ground with brutal tools and unique weapons born out of desperation and deadlock. Never before have the nightmarish horrors of the Great War been closer as you descend into hell. Prepare to enter the Apocalypse.”

Essentially, the Season Pass offerings will ensure that all the major fronts of the war make their way into the game, especially the French and Russian armies. Of course specific details are scarce, especially regarding Apocalypse, although judging from the description, we’re assuming it will be set during the Battle of the Somme. There are also no release dates for when these expansions will be available, so given how long it’s taking for They Shall Not Pass to drop, it’s likely this DLC will take us up until the end of the year.