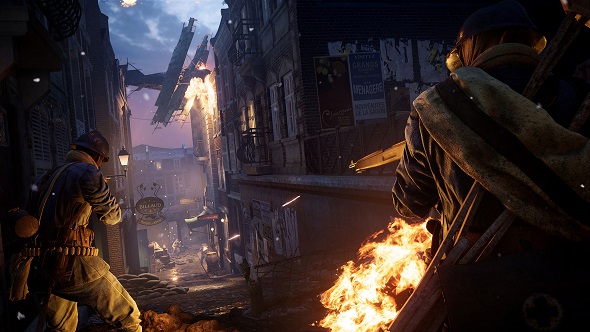 EA and DICE have just released Prise de Tahure, Battlefield 1’s second nighttime map and the final map for expansion They Shall Not Pass. It’s set in the cold of France, as German stormtroopers battle French raiders in urban trenches.

Check our list of the best FPS games for similar.

If you own the expansion or a Premium Pass, this new map should be playable right now. Premium Trials will be available, however, so you will get opportunities to try the new stuff before throwing down cash.

As tradition dictates, it also comes with a patch. Here be the notes: