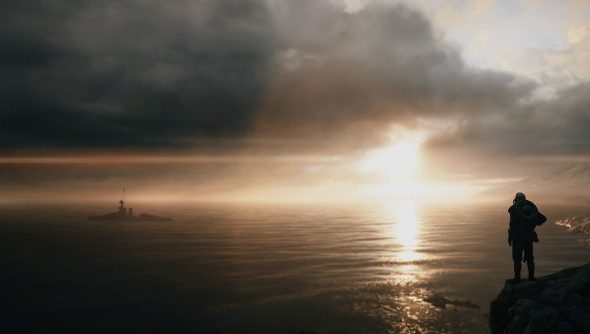 Back in 2013, Battlefield 4 launched to a host of problems, from rubber-banding to server woes and a whole host of bugs. In short, it was about as stable as Charles Manson. DICE know they messed up, potentially damaging player trust. However, they say their processes have changed and they’re hopeful for a smoother launch with WW1 FPS Battlefield 1.

There’s only really Verdun – which you should play – doing the WW1 thing on PC, but there are a bunch of WW2 games, and the best are in that there link.

In an interview with GamesBeat, lead designer Daniel Berlin said Star Wars Battlefront’s smooth rollout is evidence that DICE is improving. He also cited Battlefield 1’s upcoming beta as a tool to help iron out issues.

Because Battlefield 4 was being developed across PC, last-gen and for consoles that didn’t yet exist, it missed out on a public beta.

“It’s a focus for us,” Berlin said when asked how they would avoid repeating the mistakes of the past. “We know [Battlefield 4] was a difficult launch. We’ve been working on this for a long time.

“We released Battlefront, which did really well. We’re pushing an open beta to ensure stability. We’ve taken a lot of learnings from that experience, and we feel like we succeeded with Battlefront. We’ll take everything we learned there and apply it to Battlefield 1 as well.”

Battlefield 1 comes out on October 21, and you can sign up for the beta now. EA Origin Access members will get early access to the game on October 18.

Here’s everything we know so far about Battlefield 1.