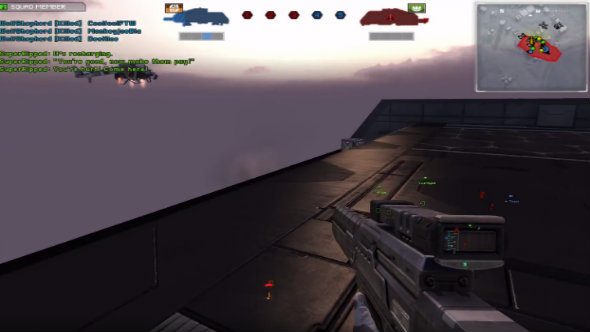 A bunch of shooter fans have brought back Battlefield 2142 with project Revive, releasing it for free online and letting players take part in the game’s signature, 64-player sci-fi battles.

If you’re fond of the classics, check out our list of the best old games.

Two years ago EA shut down the servers for Battlefield 2142, so there’s no official way to play the future shooter these days. This fan revival sees it live once again, with fully functioning leaderboards, in-game ranks and working servers.

It’s rather busy too – in fact, the past two weekends have seen the game clock over 1,000 concurrent players.

Though it’s legally grey, Battlefield 2142 can’t be played by legitimate means anymore, so the developers are probably just happy to see it live on in some form. EA haven’t sent any takedown notices, so it’s clear the publishers have no issue with the shooter living on for free.

You can try it over on the Battlefield 2142 Revive site, where you can download the launcher. Here’s a video of someone playing: