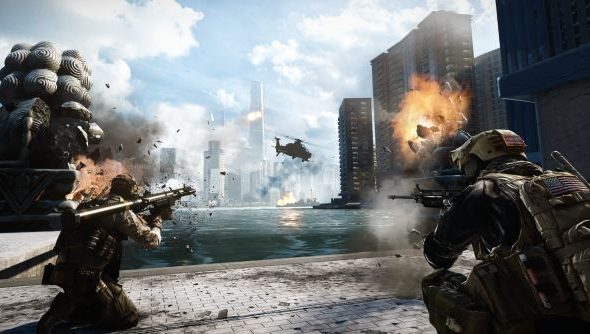 Battlefield 4 players are buzzing with excitement today as DICE, with the help of Visceral Games, are testing servers on the Community Test Environment (CTE), that have a whopping 120Hz tickrate. In short, this means the game’s server are sending and receiving updates at 120 times a second, resulting in a much more responsive experience.

It’s in very early testing though, so don’t expect it to hit live servers just yet.

This is some serious game-changing stuff right here. The current improved netcode offers a 60Hz tickrate, which means the server updates the player clients 60 times a second. Doubling it means that the game is much more accurate at deciding who shot who, when, and where – no more dying behind cover etc.

There is a catch however. Increasing the tickrate on the servers means using higher grade hardware, which in turn means higher costs. If you’re wanting to take advantage of this when it hopefully gets releases, expect to pay more for renting such a server out.