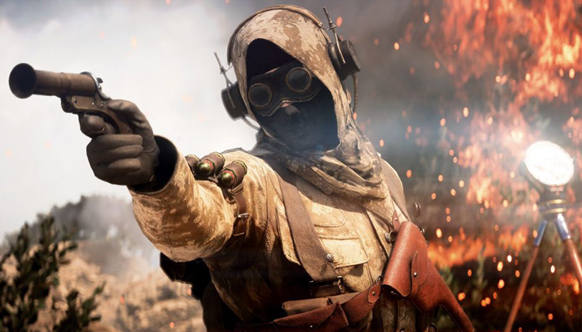 Players in Battlefield 1 have uncovered an easter egg that points to what may be an official announcement of Battlefield V on May 23, ahead of E3.

Check out our list of the best FPSs on PC!

In Battlefield 1’s They Shall Not Pass DLC, which is currently available for free, there is a locked door marked ‘Isolement’ (‘Isolation’) – behind which zombie-like noises could be heard. A recent update added hidden switches to the map, which when flipped in the correct order unlocks the door.

Inside the room is four abandoned bunks, a painting of a horse, a drain, strange marks on the wall and two valves. The Battlefield Easter Egg Discord community got to work and discovered the valves could be activated after a complicated process – which includes stabbing pipes in the ceiling and throwing grenades down the drain.

The wall marks turned out to be a puzzle, which when solved gave the correct number of times the valves should be turned – six right, nine left, three right, and two left. Doing so plays the Battlefield theme tune, makes a zombie noise, and gives players a special dog tag marked with the morse code for ‘secret revealed’.

Doing this also causes the pipes to drip, which fans realised was also morse code. These translate as ‘never be the same’, and if you visit www.ea.com/neverbethesame you will see the following image: 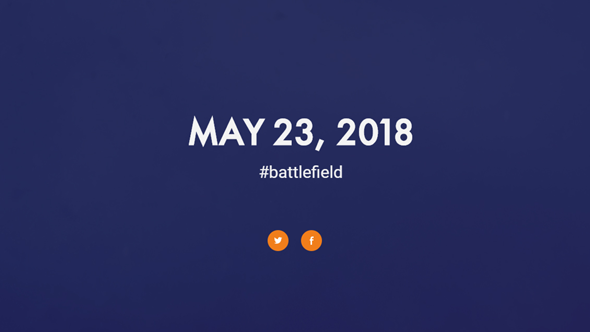 Clearly EA and DICE have something planned for May 23, which fans speculate may be an announcement or teaser trailer for Battlefield V before the full reveal at E3 next month. The zombie connection is also intriguing, since it’s usually their competitor Call of Duty that has that type of mode. We don’t know too much about the next Battlefield right now, other than that it will have a single-player campaign and possibly a battle royale mode. Hopefully we’ll know a lot more in two weeks.