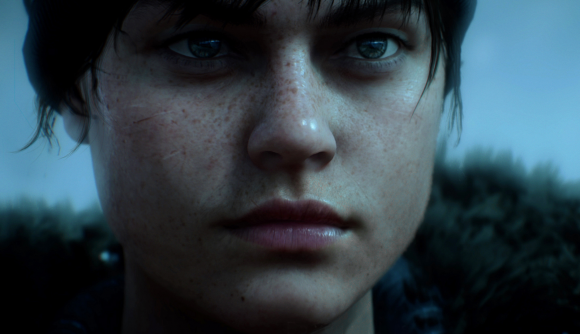 Battlefield V has had a variety of betas in the last few months, and DICE says plenty of changes are coming to the final release based on player feedback. How many? Enough to fill 22,653 words. That’s novella length – for reference, Joseph Conrad’s Heart of Darkness is over 23,000 words.

The Battlefield V patch notes may not be taught in literature classes years from now, but they will tell us exactly what’s changing after the beta. DICE has noted many planned changes already, ranging from the attrition system and downtime between spawns to lighting adjustments that’ll help gameplay-critical elements stand out from the background.

Changes mentioned in places like the dev talk videos aren’t confirmed here, but given the scope of the launch notes mentioned on Twitter by multiplayer producer David Sirland, it’s fair to expect at least a couple of those changes to make the final game. Sirland adds on Reddit that all these changes were implemented “from mid August to end of October, give or take.” These release notes have just been finalised, and if you had any nagging issues with the beta it’s fair to guess they’ll be addressed to some degree here.

The Battlefield 5 release date is set for November 20, but that’s just one of three separate launches. If you bought the Deluxe Edition you can get in on November 15, and Origin Access members can play on November 9 – this Friday. You should expect the full release notes to be available shortly before that earliest launch.