We caught wind of Battlefield V’s Summer Update in April, and the patch arrived this morning, along with a hefty tome of patch notes. The Summer Update is Battlefield V’s final content drop, and it adds some new maps, changes to game modes, new weapons and gadgets, and more to one of the best war games on PC.

At the top of the list of additions are the two new maps, Al Marj Encampment and Provence. Al Marj is located in Syria, and it’s an infantry-only map focused on close-quarters fighting that supports 64 players in Conquest and Breakthrough modes, as well as Squad Conquest and Team Deathmatch (with different player number configurations for each).

Provence has been enlarged and now includes farmland outside the occupied French town, so the map now supports tanks in 64-player Conquest and Breakthrough modes. These maps are both U.S. versus German forces. In terms of soldiers, the U.S. has 14 new soldier characters added in this update, while the Japanese army has two new soldiers. The team has also made some alterations to the Al Sundan, Twisted Steel, and Panzerstorm maps. 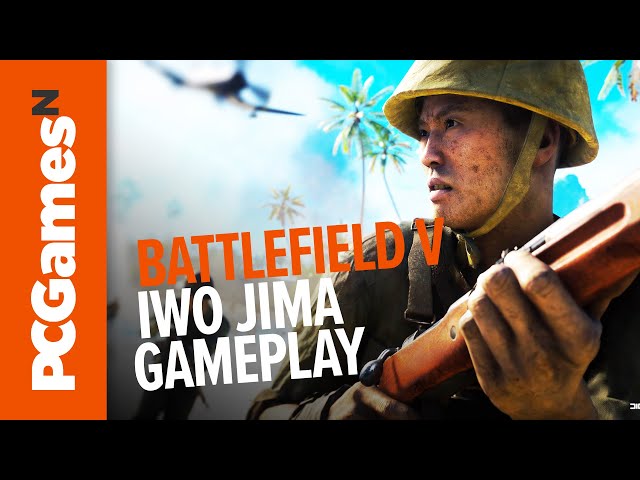 All classes will be able to use three new grenade types, which include a firecracker grenade, a demolition grenade, and the Type 99 mine – a magnetised anti-tank grenade used by the Japanese beginning in 1939.

Here’s the full list of changes, courtesy of Battlefield community manager Adam Freeman, who posted the notes to the game’s subreddit: