Fortunately, we were treated to a short glimpse of what to expect from Battlefield 6 at EA Play 2020, where EA and Dice revealed some very short clips of the next Battlefield game. There’s not much to pick apart here, but we can see a vast and epic battle take place and soldiers falling as they charge the battlefield. There’s also a facial animation and modelling of a man, probably a soldier. Although it doesn’t give any story or gameplay details away, it is an impressive capture that DICE rightly wants to show off.

Now we know that Battlefield 6 is definitely on the way, Here’s everything we know so far, including when to expect the next game in the Battlefield series and could it rival Call of Duty?

The Battlefield 6 release date is 2021, although we don’t have a specific release date. EA did announce back in October 2019 that the game is set for FY22, so we can guess sometime between April 2021 and March 2022, a pretty big window. However, in a statement to IGN, DICE confirms, “Longer term, the studio is focused on the future of Battlefield that we’ll be bringing to players in 2021.” 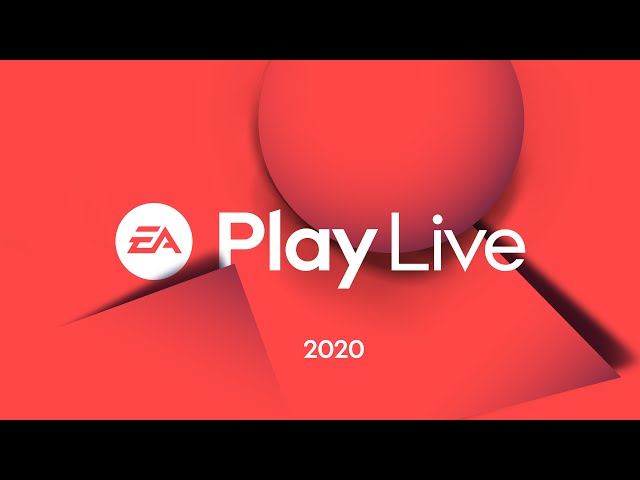 Going off of previous Battlefield release dates, a good guess would be that the Battlefield 6 release date is November 2021, with a holiday release date looking the most likely. That means it could release alongside heavy competition, with new Call of Duty games usually released around the same time. The new Battlefield game will also need to contend with Call of Duty’s new standalone battle royale game, Warzone, which has reached over 60 million players.

Although we don’t have a specific Battlefield 6 release date, we do know that due to the release window, the next Battlefield game will be next gen, as well as PC. Also, while many people have pointed out that the Battlefield 6 teaser appears to show soldiers in WW2 uniforms, this is likely just placeholder assets from Battlefield 5. Hopefully that’s good news if you were hoping for a more modern setting.