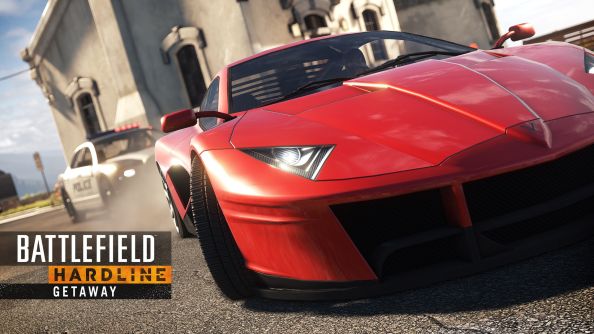 Among the continous updates for 2013’s Battlefield 4, you may have forgotten that there was actually a Battlefield game this year, too. Hardline is picking up its penultimate piece of DLC in January 2016 – Getaway – and EA have detailed what can be found inside it.

Looking for a new FPS? Here’s the best ones.

Should you punt for the DLC, or have already scooped up the Premium season pass, in January you’ll be able to play with:

Premium members will be given access to Getaway in January, but so far EA have yet to announce a concrete release date. The DLC will be accompanied by a patch that adds new content to the base game, so players not looking to spend any further money on Battlefield Hardline will still get something new.