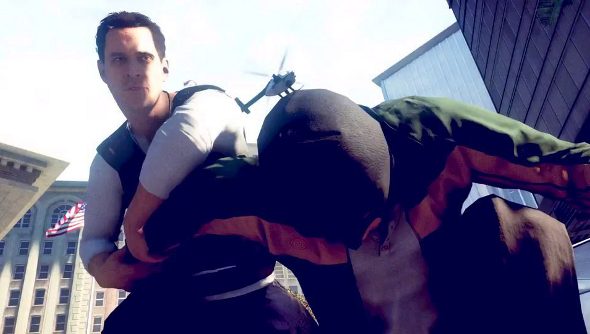 EA has announced the minimum and recommended PC specifications for Battlefield Hardline, just ahead of the open beta. Unsurprisingly, they’re fairly similar to the requirements for Battlefield 4, so if you felt like you’d have to roleplay as one of Hardline’s robbers and steal a bunch of components from PC World this weekend, you don’t need to bother.

Nothing too scary there. Developer Visceral is apparently dedicated to making the PC version as great as possible. They’ve even made a little video to talk to you about why Battlefield is ace on PC.