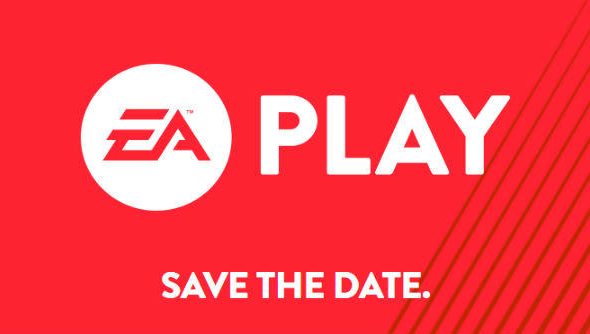 On stage at EA Play, Andrew Wilson announced that EA Access and Origin Access members would be getting free access to the EA vault starting next week.

From June 12th to June 22nd, people will be given access to titles in the EA vault for free, letting them play games such as EA Sports UFC, Battlefield 4, Fifa 16 or Titanfall for the low, low price of no money.

Usually the EA Access Vault is a subscription based program for EA games on the Xbox One. Most people know about the system because it gives players the chance to have early access to upcoming new EA games like Battlefield 1, Titanfall 2 or even FIFA 17. Players who’ve played the pre-release games will also be able to transfer over their progress to the full versions of games when the game is fully released.

EA also announced their Play To Give initative, which seems to be a combination of gameplay challenges with charitable donations. These charities seem to be decent and it seems like EA will just donate $1,000,000 at the end of a big play session. Everyone that takes part will get some cool bonuses for achieving challenges.

Now Wilson is talking about a new initiative: Play to Give, which combines gameplay challenges with charity donations. The charities are pretty good, actually! It seems to consist of EA donating $1m at the end of a kind of global play session. Check out what you can do to get cool rewards and more about the charities, here.