Battlefield V’s battle royale mode is called Firestorm, and it looks like – as earlier trailers had teased – this is because there a literal storm of fire will shrink to constrict the map, in a stylish interpretation of the iconic battle royale mechanic.

Firestorm is officially announced at 1:06 in the latest trailer, which you can watch below. It’s not exactly a detailed look at the new mode, but we do get the name and some concrete details. The mode is stated to feature 16 teams of four, which implies there won’t be any other squad size configurations. It will feature the “largest Battlefield map ever – a sandbox, filled with destructible buildings, weaponry, and vehicles.”

Further details are thin on the ground. Long-range shots of the ring of fire are set in a mountainous region, there’s a water tower on the map as said ring shrinks to an implausibly small point, there are shots of a whole arsenal of tanks, trucks, and other vehicles, and that’s about it for the Firestorm section.

The rest of the video has some new information about the single-player, however, and is well worth a watch: 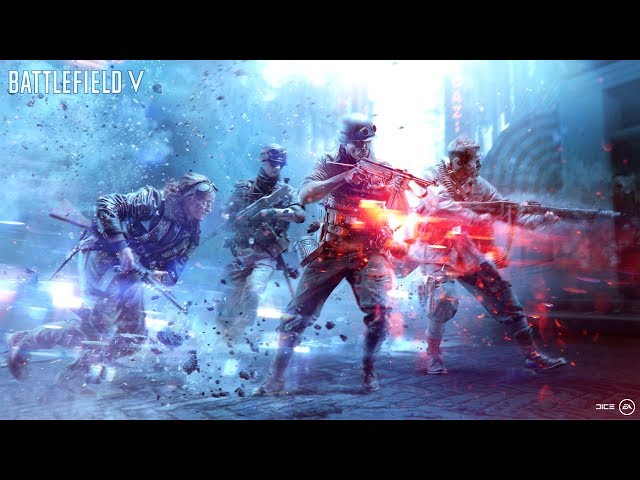 The Battlefield 5 release date is November 20 after a delay of around a month. If you can’t wait until then, the Battlefield 5 open beta is coming up in just a couple of days – indeed, if you’re an Origin access subscriber or have pre-ordered, you can jump in today. Sadly though, the open beta does not include Firestorm – just the standard 64-player conquest mode on two maps.