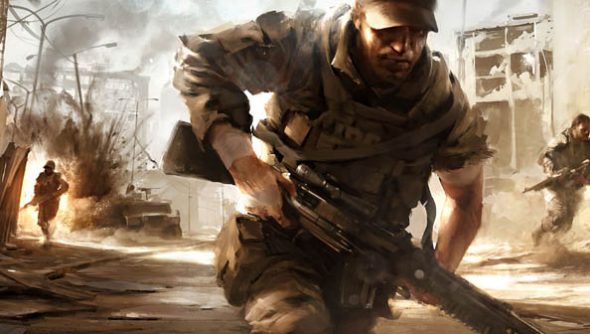 Armored Kill is due in September, Aftermath by Christmas, and beyond that current planned DLC for Battlefield 3 ends in March, with the rather conclusively-named End Game. But what happens after that depends on where the players are, says DICE DLC lead designer Niklas Fegraeus.

“Well, when we get to Aftermath in December we have End Game coming in March, and that is the five announced DLCs that we have,” Fegraeus told AusGamers. “And whatever happens after that, the future will tell.”

Asked how longDICE were likely to continue tosupport the game alongsideits upcoming sequel, Fegraeus wouldn’t be drawn on specifics, instead plumping for a promising ambiguity: “Oh, it’s something we just have to see. We will support the players wherever they will go, that’s kind of the commitment that we make, and wherever that is, that’s where it is. And we just stick to that, and make sure that we support it all too.”