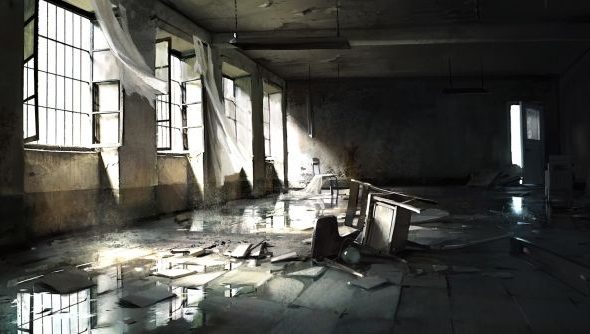 Since Battlefield 4’s October release, we’ve griped and groaned about its bi-hourly crashes, cover-that-kills and map-silencing silencers – all symptoms of a thoroughly cocked-up launch.

Shareholders don’t whinge like we do. They collect their tears in ballpoint pens, which they then use to draft lawsuits. A US law firm is looking into the possibility of suing EA over the technical problems that bogged down Battlefield 4.

Holzer Holzer & Fistel have announced their intention to investigate “whether EA and/or certain of its officers complied with the federal securities laws” during Battlefield 4’s development and afterwards. The investigation will tackle statements made by the publisher during that time, as well as the game’s “impact” on the company’s revenue and other current projects.

The firm want shareholders who bought EA stock between July 24 and December 4 to contact them. They’ll then compare the publisher’s projections and pre-release claims against Battlefield 4’s actual sales and performance.

If HH&F decide that EA misled their shareholders with their pre-release claims, they’ll almost certainly file a lawsuit against the American games giant. As MCV note, these kinds of legal shenanigans are not rare across the Atlantic.

Last week, DICE proposed to drop all Battlefield expansions until they’d sorted out its bugs. Do you think that should count in mitigation?