Moving from the Iranian setting of Battlefield 3, Battlefield 4’s been confirmed to take place in Shanghai, China’s most populated city, a maze of cheap, rapidly built housing blocks, a dense shipping port, and a cultural centre of the People’s Republic of China.

I warn you now, the rest of this post runs rampant with speculation and intrigue.

The news came via the recently launched Battlefield 4 website. Or was it?! (It was, sorry, this isn’t yet the speculation section). As more and more people signed up to the site DICE began to release teaser images for the internet at large to pick over. The first of these was a fairly non-descript image of a burning aircraft carrier: 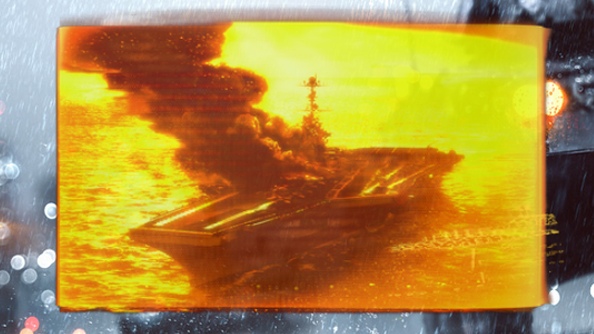 It’s the second that’s set the internet ablaze (that was a tad of journalistic hyperbole, there, in reality I went “That’s pretty cool” and I think that may be in line with the median level of excitement), it shows Shanghai’s coastline: 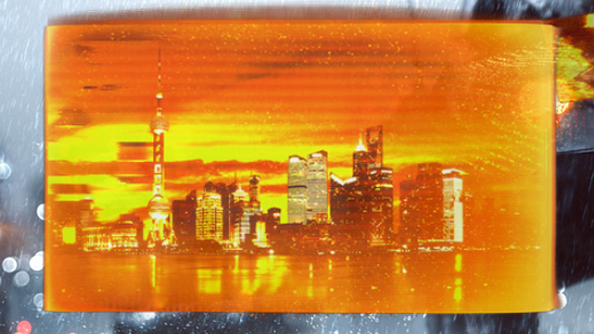 This all but confirms the setting as at least one of the locations visited in Battlefield 4 (unless DICE are just trolling us. Well, two can play at that game).

Let the speculation begin: if well designed, Shanghai can offer DICE a way to subvert the expectations of a corridor shooter. Taken straight as it is, Shanghai, with its population of more than 23 million citizens, is a tight maze of tall, narrow streets, one which is completely typical of what we expect from the modern shooter, giving extremely directed play and regular, frequent scripted ambushes. So far, so boring. However, if DICE were to use their Frostbite Engine to its full power, its destruction tech in particular, then they could create something very special: taking some lessons from the Israeli army, who in 2002’s invasion of Nablus avoided travelling through the open streets by, instead, blasting through interior walls, creating tunnels through rows of buildings, and let players do the same, relatively freely, we would be figuratively blowing holes in the conventions of the corridor shooter, making an open environment out of a closed setting.

Of course, DICE have so far said nothing to suggest they will be stepping away from convention but one can hope right?

We’ll learn the full extent of DICE’s plans for Battlefield later this week when they have the games official reveal event. Till then we can mutter over their teaser videos and our own hopes for the next game.