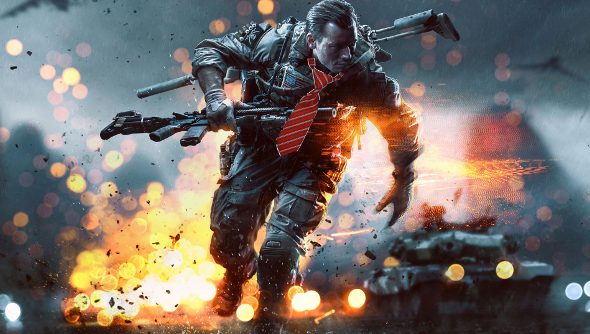 Yesterday we reported that a class action law suit made on behalf of EA investors had been filed by Robbins Geller Rudman & Dowd LLP, alleging that EA representatives made misleading statements about the quality and stability of Battlefield 4, and that EA executives artificially inflated stock prices and then sold them before the price plummeted when the game was revealed to be broken.

“We believe these claims are meritless. We intend to aggressively defend ourselves, and we’re confident the court will dismiss the complaint in due course,” stated Reseburg in the email.

The problem with the complaint is that it asserts that senior executives knew that Battlefield 4 was not ready to launch when they released statements about the quality of the game, and without evidence of their knowledge, such as emails discussing the poor state of the game prior to launch, it might end up being extremely hard to prove that they willfully misled investors.