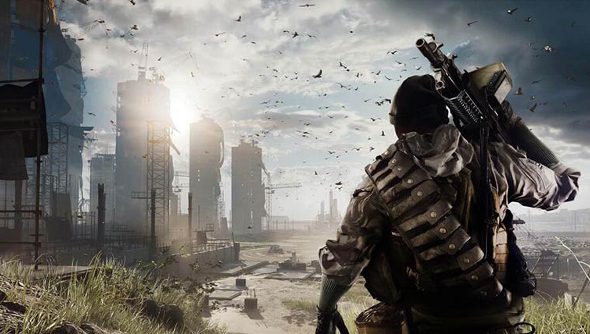 DICE is still working away at stabilising Battlefield 4 after dropping everything to stop the game from completely falling apart. This new patch, which went live today, is meant to improve stability, eliminate a bunch of bugs and adds an improvement to the netcode.

Bug fixes include a “fix for player tags not always showing when needed to, resulting in players shooting team members.” Hopefully this will result in less strained friendships and pesky court martials. Of course, it wouldn’t be a real patch without a few teething pains: “We have noticed that players who have SLI enabled on their graphics card may experience graphical flickering. Also, we’re looking into the issue where the revive bar would get stuck on-screen in some instances. Both of these have our attention, and we’re investigating them.”