So, you want some BattleTech mods? Even if official development has now finished, it will always remain one of our favourite turn-based strategy games. It may be a bit rough around the edges, but it also has everything you could want: gritty, frontier-style survival, giant robots, accounting… it’s the stuff dreams are made of.

The BattleTech universe has been going for decades and so features a rich and diverse history that can be used to fuel any BattleTech mod scene. In fact many of the most popular mods – including the ones listed below – involve setting changes rather than adding new mechanics. There’s also plenty of utility and quality of life mods that can be used to enhance the experience and iron out some of the fiddly edges.

As of right now, there are three main ‘enhancement’ mods that greatly enhance the base game in similar but subtly different ways. This reddit thread offers a good breakdown as to the key differences. Speaking of giant robots, BattleTech is also one of our favourite mech games, but there are plenty more to check out.

The best BattleTech mods are: 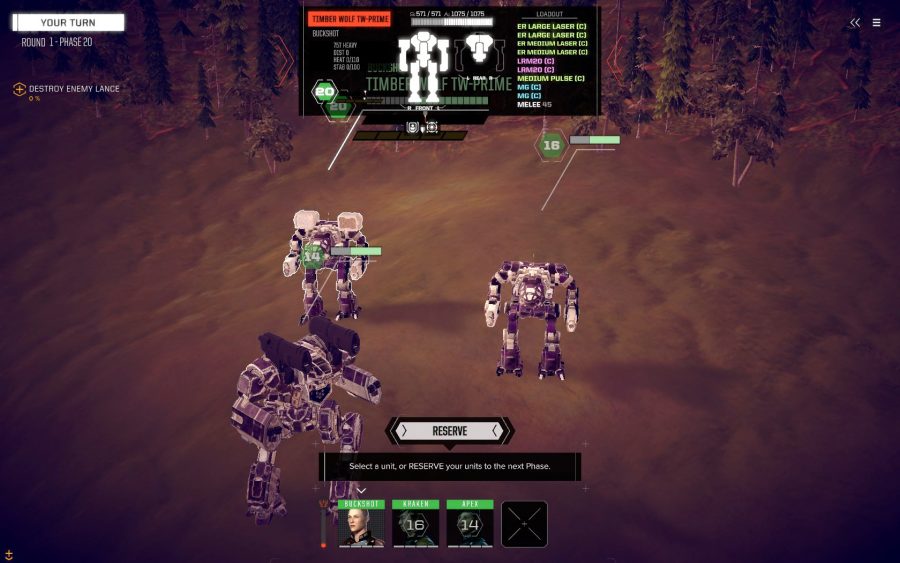 Plenty of games have a mod like this: essentially, this is a catch-all pack for community-created assets that aren’t specific to any one mod, yet are used by plenty of mods from within the mod scene.

This can include everything from texture improvements, to vanilla image files, to new mechs or mech stats and so on. Some mods may require you to download this separately, while some may come with these files pre-installed anyway. Check the mod instructions first and when installing this, note the specific installation instructions. Download here.

It’s not really a mod scene without a mods manager, and there’s one here for anyone daring to get prolific with their modifications and user content. Something like BattleTech has a lot of fine details to it as well, meaning that while you like the aesthetic of one mod, you may end up wanting the stat changes of another which can lead to a lot of micro-modding.

Like Kerbal Space Program, there can be a lot of minutia mods that you need to keep track of, and this tool can help you. Also works with ModTek stuff, even though those mods tend to have their own dedicated tools now. Note that BattleTech does have an official Mod Manager of its own now. More on that below. 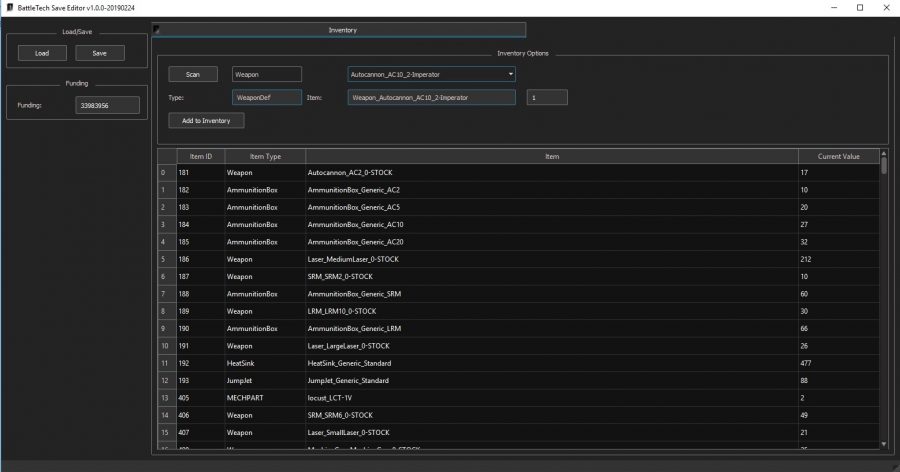 The management layer of BattleTech has plenty of elements that you may want to change – either to test something out or to prevent a particular save from collapsing into oblivion. This Save Editor might be the tool to help you do it. It’s a work-in-progress still, as the developer hasn’t quite been able to parse all of the information that’s in a save, but at the moment you can alter things like company funds, inventory reputation… even change what mechs you have in your mech bays.

Future plans involve adding functionality to directly edit mechs from the save editor, resurrect fallen pilots, or even replay Flashpoints.

This does exactly what it says on the tin – it offers up to 25 different settings with which to tweak the difficulty of your game. Excellent if you want to adjust certain aspects to make the game more enjoyable overall. This is a ModTek mod and will require the latest version of ModTek to run. 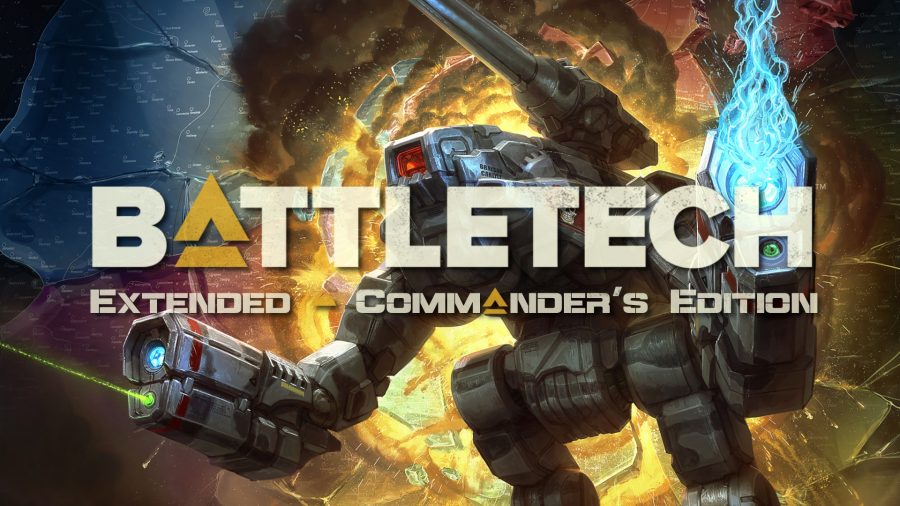 This is one of the big three Battletech mods, and is more of a ‘timeline’ or setting mod than it is anything else. While it starts in the same year as the vanilla game (3025) it has lore-appropriate mechs, gear and other content to see a player right through to 3057, with a more fleshed out Inner Sphere map and key events from the universe’s existing narrative.

This mod aims at preserving the balance and gameplay of the base game, framing itself as more of a content expansion. This one requires the CAB, which you will need to install separately. It also requires ModTek, but it comes with it included in the files. Available here. 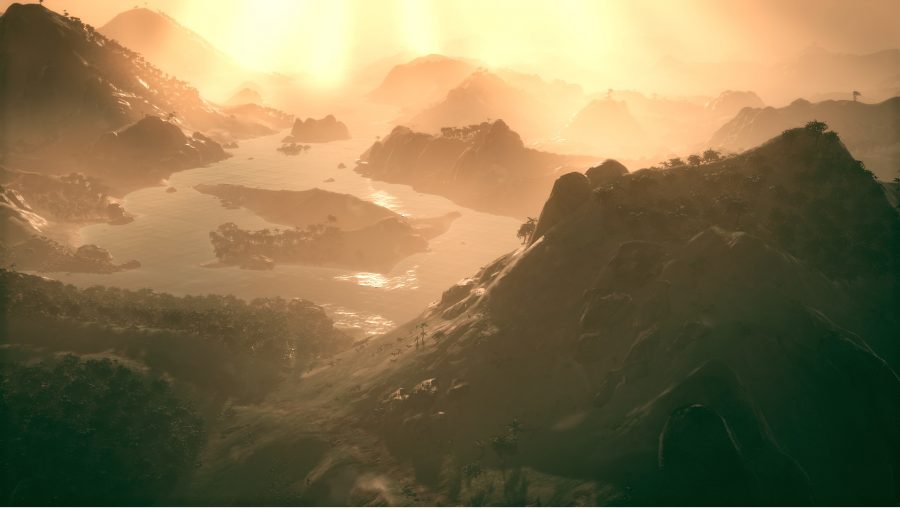 In the lore there is an event called the ‘FedCom’ Civil War that happens in 3062, which is the central focus of this mod. This is a more obvious setting overhaul and it completely replaces all of the existing content with new gear appropriate for the 3060’s. There are some minor adjustments to the strategy layer, with the lion’s share of the changes looking at enhancing tactical battles.

BTA bills itself as a ‘half-way’ house between BattleTech Extended and RogueTech. This one requires the CAB, but installs it for you and has some pretty specific installation instructions. 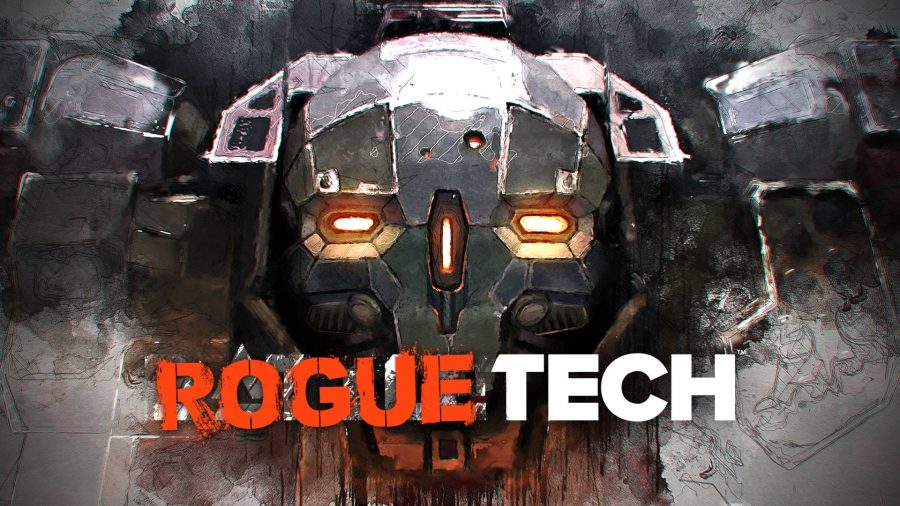 The last of the ‘big three’, RogueTech is currently the gold standard in the BattleTech Mod scene with nearly 300K downloads, according to Nexus’ own tracker. It starts with the events of the 4th Succession and the War of 3039 (if you know what that is) and has content that can see a player right through to the far, far future of 3130, with plenty of lore events covered through mechs, gear and tech.

This mod aims to turn the game more into a ‘roguelike’, with a difficulty to match. “It’s not supposed to be easy” is the tagline and those looking to check this one out should be very aware as to what they are getting themselves in for. This mod has unique installation instructions, and doesn’t use the Mods folder introduced as of Version 1.8. It even has its own launcher designed to keep the mod up to date. 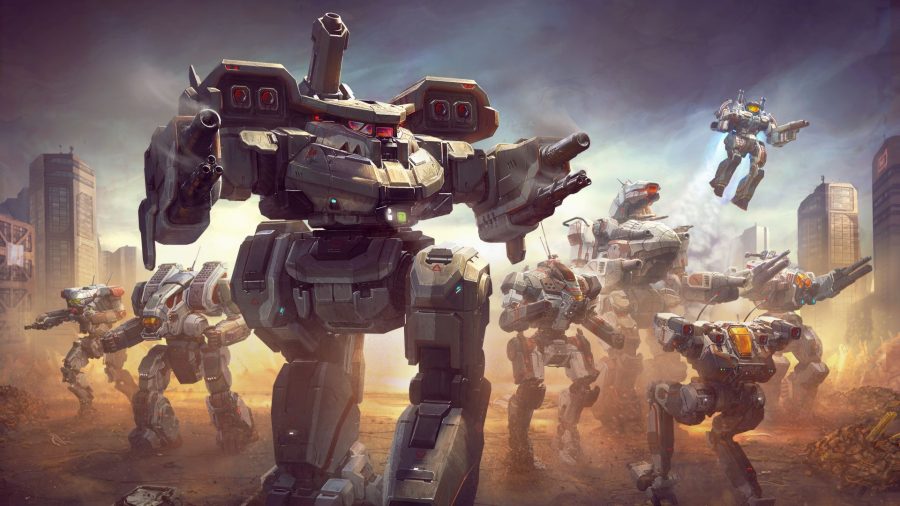 How to mod BattleTech

BattleTech is one of the few modern strategy games to not have Steam Workshop integration, and as such you need to head on over to places like Nexus Mods for all of your ‘official’ BattleTech moddings needs. There is also a modest reddit community dedicated to this topic. This means there will be a lot of manual installation things, so make sure you follow instructions to avoid technical hiccups.

As mentioned above, thanks to Patch 1.8 there is a dedicated mod loader included as part of the main game that will help you enable and disable mods, provided it goes in the right folder. In most cases, this is: C:\Users\user_name\MyDocuments\MyGames\BattleTech\mods

Make sure you’re taking special note of download instructions in case they differ from the norm. RogueTech above, for example, uses its own launcher.

You might have noticed references to something called ‘ModTek’, this is a dev tool that allows for mods to be packaged in a way that won’t override game-files (and thus break the vanilla game). Some mods require it, some have it included but others don’t so make sure you’re paying attention.