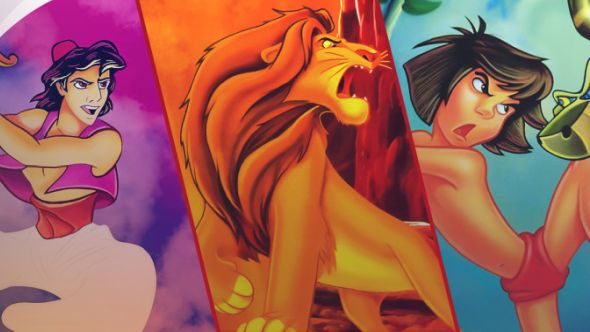 Well here’s a surprise. The Sega versions – i.e. the good versions – of Disney’s much-loved 16-bit platformers from the 90s have been ported to modern operating systems and are now available on GOG.com. They’ll work on Windows, Mac or Linux but play, look and sound just like you remember, and are available at $10 a pop, or bundled for $20.

Want a taste of the classic? Here are the best old PC games you might have forgotten.

They’re also serving a launch discount, making picking just one up only $8.99. If you’re too young (like me) or never had a console at that age (also like me), supreme Editorman Joel recommends Aladdin. It’s no longer the prettiest game out there, but the platforming should hopefully hold up. It’s worth noting that these aren’t full remasters, they’ve just be rejiggered enough to run on a PC, likely via emulation, so don’t expect a full remake.

There’s no mention if Disney plan to bring any other classic games from their back catalogue – like Split/Second, obviously – forward to modern operating systems, but presumably if there’s demand, there will be supply.

Here’s the full collection, which is also on the launch discount, dropping the price a bit.