In the past month, I’ve played Doom Eternal, Haven, Assassin’s Creed Valhalla, and Immortals Fenyx Rising, which should have cost me somewhere in the range of $200. Instead, I paid precisely $24.98 for that range of experiences. The game subscription future is here, friends, and it turns out that it’s not so bad – especially on PC.

Xbox Game Pass has dominated the conversation around Microsoft’s next-gen consoles, but the service has been making waves on PC, too. For $10 USD per month, you get access to a library of hundreds of the best PC games, including first-party Xbox games and numerous third-party titles on the day of their release. I feel like I’m making a sales pitch here, but the service really speaks for itself.

It also speaks to how Microsoft’s gaming strategy has evolved. Once upon a time, getting into the Xbox platform meant laying out hundreds of dollars on a console to sit underneath a TV. Now, it just means paying a few bucks for access to a massive library of content, the same way we look at something like Netflix. Xbox isn’t a console, it’s a service, and while that’s been true to varying degrees for a number of years, there’s now no practical difference between what you get when you buy a Series X and what you get when you just subscribe to Game Pass on PC.

Publishers outside of Microsoft are starting to move in the same direction. EA’s subscription service arrived years before any other major publisher had thought to implement one, but in its current form, EA Play Pro gets you access to every one of the company’s games on day one for $15 USD per month. This most fully featured version of the service is only available on PC. 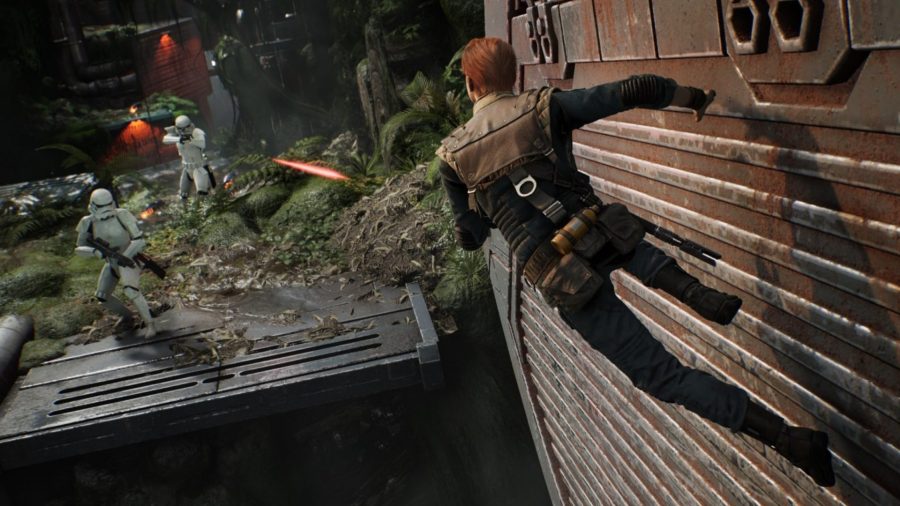 The recently rebranded Ubisoft Connect Plus also offers every one of the publisher’s games on day one for $15 per month, and is similarly exclusive to PC. Ubisoft’s version of the service goes one step further than the rest, though – it also includes every single piece of DLC for every Ubisoft game. You could spend at least $100 diving into Assassin’s Creed Valhalla and keeping up with its eventual expansions, sure – or you could just spend that $15 and keep up with it as your interest persists.

As PC gamers, we don't actually own our digital games. Finally, the prices reflect that

With all of these subscriptions, it’s the best of both worlds. You don’t have to invest in a pre-order or a day-one purchase and hope that the game is good, or spend months waiting for sales while everyone else plays and moves on. Steam sales and Humble Bundles had already made PC games cheaper than they had been on any other platform, assuming that you’re patient – but with subscriptions, you don’t even have to wait any more.

The question now is what subscriptions will mean for how games are built in the future. We’ve already seen Netflix change how TV is made. Where traditional TV shows were historically built to run forever, or at least until audience interest waned, Netflix series infamously tend to last precisely three seasons before getting cancelled. Netflix finds that binge-watching is most beneficial to its metrics of success, so every show is built to be watched in a handful of sittings rather than stretched out over weeks of viewing. 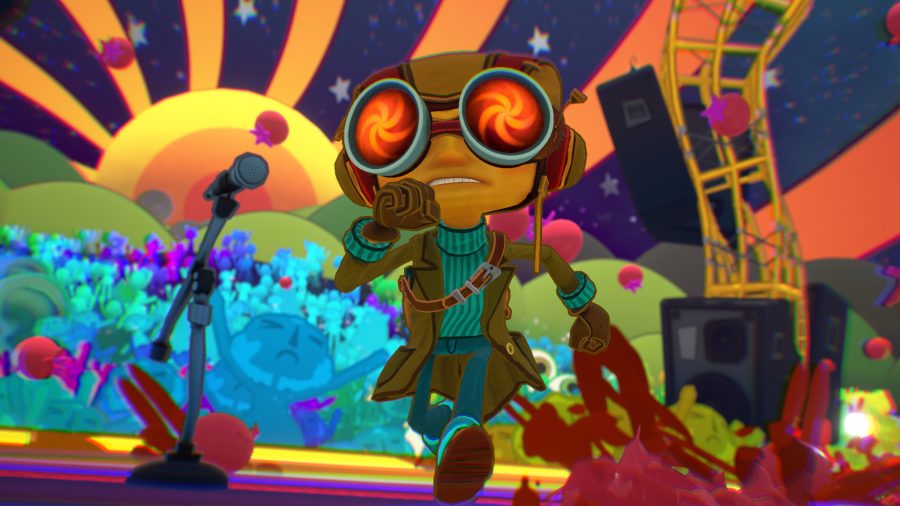 Subscription gaming is still young, so we don’t know what sorts of similar effects we might see here. In an ideal world, we’d see a handful of big ongoing multiplayer games to keep hardcore players subscribed for the long haul, backed up with smaller titles that are able to take more creative risks. Game Pass in particular is set up beautifully to handle this sort of thing, as Microsoft’s breadth of acquired studios offers a potentially massive variety of games, from reliable long-standing series like Gears and Halo, to smaller, quirkier games from studios like Double Fine and Ninja Theory.

What will subscriptions mean for how games are built in the future?

This doesn’t necessarily mean the death of massive, triple-A single-player games. As Valhalla’s appearance on Ubisoft Connect Plus shows, a single-player game packed with over 100 hours of content could keep people subscribed for months at a time. And Ubisoft in particular has been building its games to be ever lengthier, as recent Assassin’s Creed titles have been pushing towards and even beyond 100 hours of playtime for a single playthrough. Meanwhile, the publisher moves its metrics of success away from units sold and toward measurements like player count and the ever-nebulous ‘engagement’.

But the shift in style for Ubisoft’s big games started to happen well before the publisher’s subscription took hold; Ubisoft Plus has just become a smarter way to pay for the types of games the studio was already shifting toward. As PC gamers, we long ago moved into a world where all of our games are digital and continuously updated, and we don’t actually own anything. Now, finally, the prices reflect that. 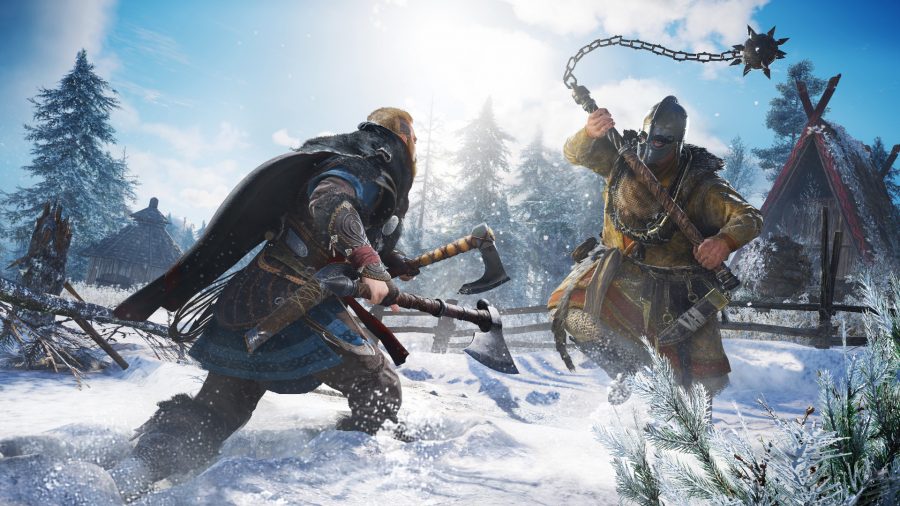 That’s all well and good for the output of Ubisoft, EA, and Microsoft themselves, but the one question that remains is what this will mean for the indie studios whose games end up on these services. Streaming has offered mixed results to artists in other mediums – if you’re big on Netflix, you can count on the company funding a pile of major productions from you. But if you’re on Spotify, where royalties are paid out per play, you might be lucky to make even a few pennies out of the deal.

It looks like indie developers aren’t entirely at liberty to disclose the terms of their agreements with these services, but right now it seems that they’re getting up-front payments and licensing fees. If that arrangement holds, it seems like a winning strategy all around: small devs get initial payouts to supplement their launches, Game Pass gets to boost its library with a bigger variety of games, and we, as end users, get risk-free access to all of them.

In every case, subscription gaming is offering a tremendous value to players – and on PC, there’s a lot more to enjoy than just Xbox Game Pass. So once you’ve blown your budget on PC upgrades for the year, don’t worry. At a few bucks a month, those subscriptions will help you make up the difference in no time.