Medieval II: Total War has a surprisingly active and vibrant mod scene for a game its age. Highly regarded among old-school Total War fans, the engine it’s built on has enabled many wonderful creations from simple vanilla overhauls, to complete setting changes, and more. Being a game set during medieval Europe, you can imagine the kinds of mods available now. From Westeros to Warhammer, Lord of the Rings to Three Kingdoms China, there’s something for everyone, and we’ve curated a list of some of the more popular picks below.

Do note that any mod that uses a third-party IP probably isn’t endorsed by that IP’s owner, and even Creative Assembly frowns upon these kinds of mods for the newer Total War games where the studio has more control. As such, we won’t be providing download links for them, but if you go to sources like ModDB it won’t be hard to find them if you are interested in checking them out.

Also note that all mods below, unless stated otherwise, require the Kingdoms expansion, and you’re probably best updating to the 1.5 patch as well. 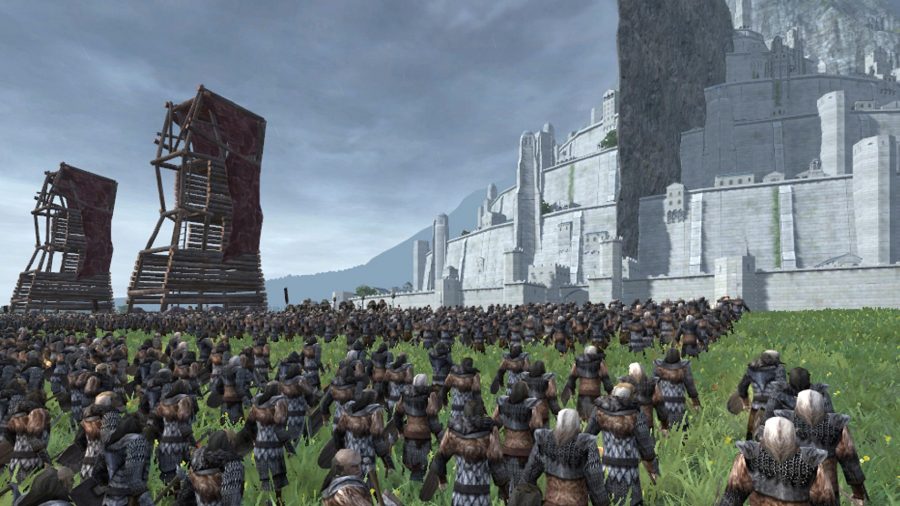 This is an obvious one, as Medieval II’s iconic Lord of the Rings mod remains one of the most notable Tolkein-inspired strategy mods in strategy games. It’s during the timeframe of the War of the Ring, and there’s the original mod as well as sub-mods and unofficial spin-offs.

If you want to know more about this mod and its legacy, we’ve got a dedicated Third Age: Total War mod guide. 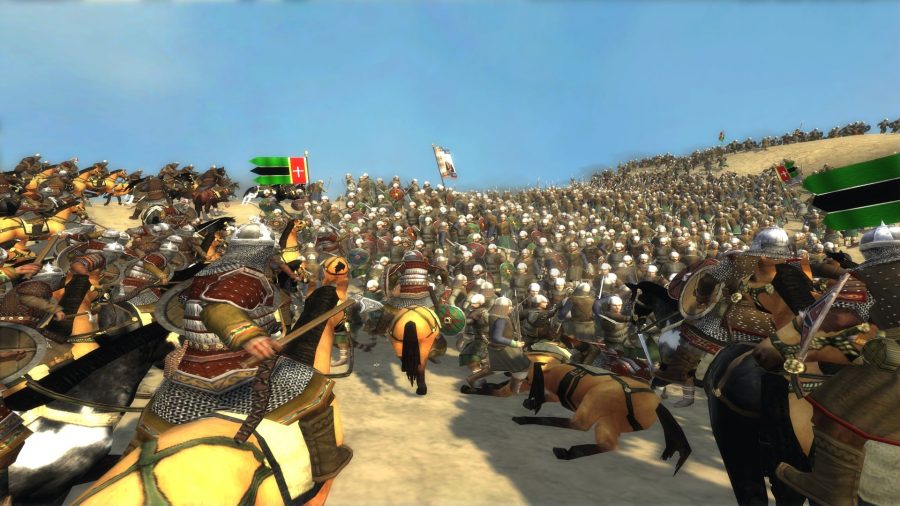 This is a classic mod, one that’s been going strong since Medieval II originally launched in 2006. This mod was officially released in 2011 as of the 6.4 update, and hasn’t been touched since, although a 7.0 version was planned. Still, even without on-going support it’s generally considered one of the best ways to experience Medieval II provided you want to keep the same setting.

Stainless Steel is one of the most comprehensive and professionally produced mods Total War has ever seen. It changes every single aspect and the list of changes is enormous, but all in keeping with the spirit of the original game. It’s the perfect mod for those who just want an expanded and tweaked version of the European warfare Medieval II is so famous for. 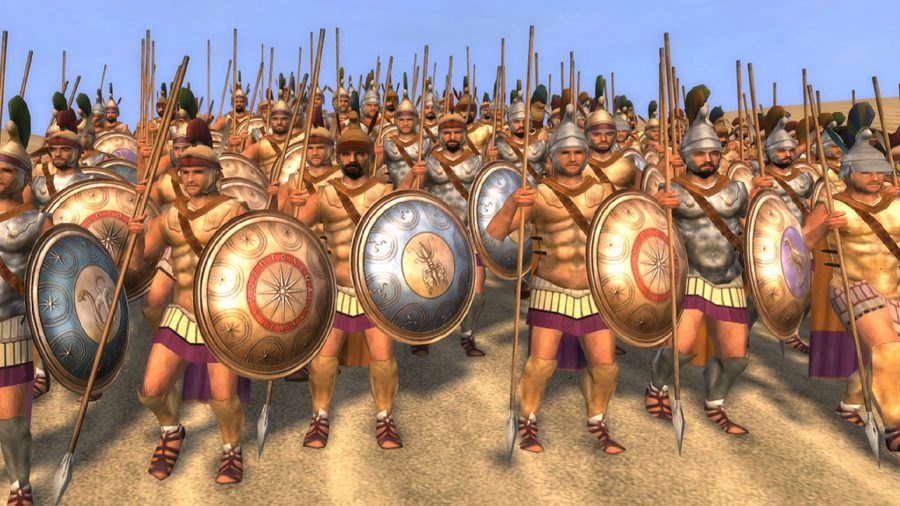 Europa Babaororum is considered one of the best community creations to come out of the original Rome: Total War mod scene (although I preferred Roma Surrectum myself), so it stands to reason that the Medieval II version would be just as popular.

This total conversion mod rewinds the clock back to antiquity, so you get to play something more in line with the original RTW game, but with the improvements and iterations Creative Assembly’s (former) Australian studio brought to the table as they made Medieval II. The best thing is, this mod is still getting support! While there had been no news since 2018, in April this year the developers posted a new update, and reassured players that they weren’t done with the mod. 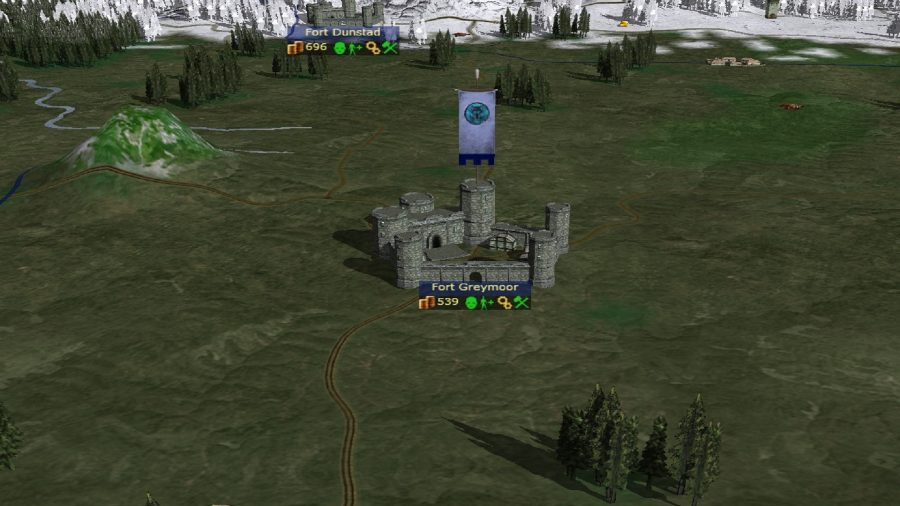 We still don’t have a decent Elder Scrolls strategy game, and while there are a few mods for Paradox Interactive’s grand strategy offerings, if those games aren’t your cup of tea then the Medieval II community is here once again to remind you that no third-party IP is safe.

TES Total War is, as you’d think, a total conversion of the game that changes the setting to Bethesda’s iconic Tamriel, where you can take charge of one of twenty factions from the RPG series. We’re not sure if it’s set during any specific time-period, but you’ll see plenty of familiar faces and new corners of the Elder Scrolls world. It was officially released in March this year, but is still getting support. 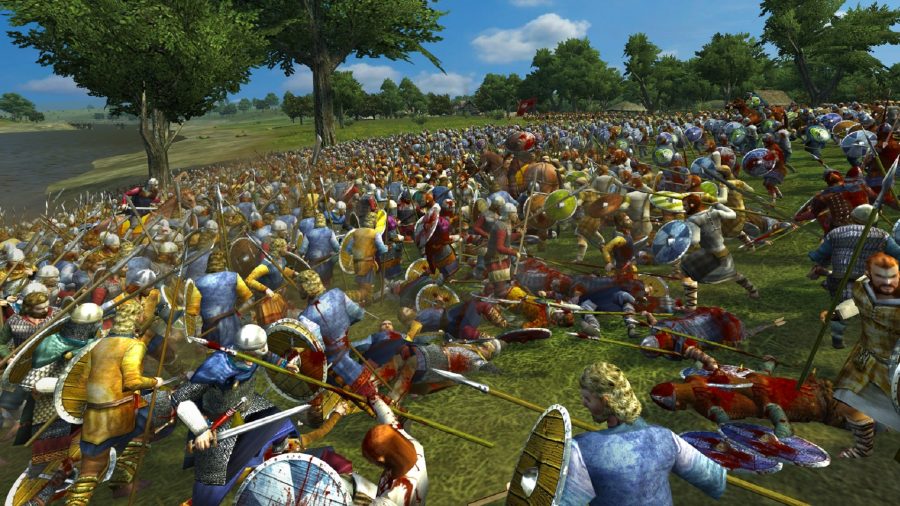 Thrones of Britannia gets an unfair rap, as it’s set during a pretty interesting and formative period for the British Isles. It’s also a pretty good callback to the Viking Invasion expansion for the original Medieval: Total War game, which was pretty ace.

Sadly, it wasn’t well received and no one really talks about it anymore, but if you’re interested in the period the Medieval II mod scene has a mod that’s pretty much the same thing, just using Medieval II engine instead of the Atilla one. It even has a potential Norman invasion right at the end, as the time period covers 865 right through to 1066. 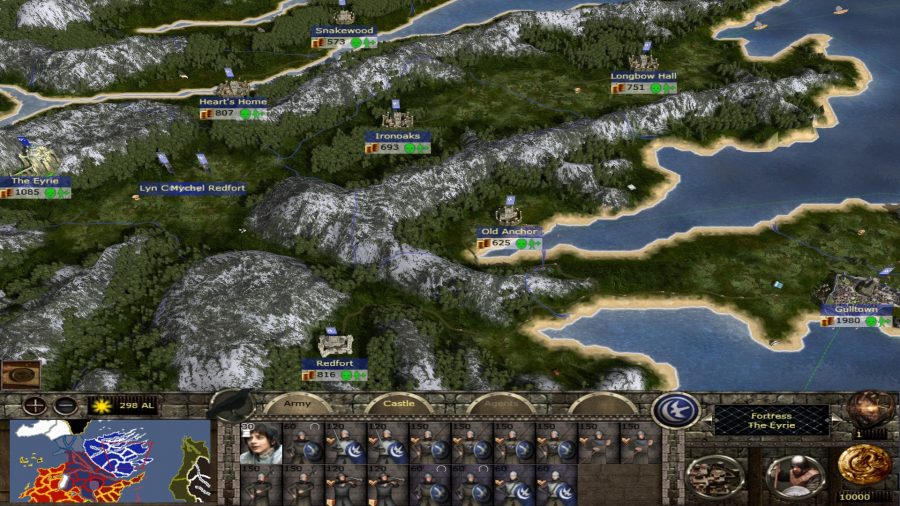 Speaking of third-party IPs, there are – as you might expect – plenty of Game of Thrones inspired mods. Westeros: Total War, Game of Thrones, Westeros: Age of Petty Kings… we haven’t tried them all, but there’s plenty to choose from if you’re looking to find the perfect Westeros fix for you.

We’ll end our list of great Medieval II mods here, but there’s plenty more options to look into as well, and far more ‘out there’ than what we’ve highlighted already. Warcraft: Total War, anyone? No? How about Hyrule: Total War?