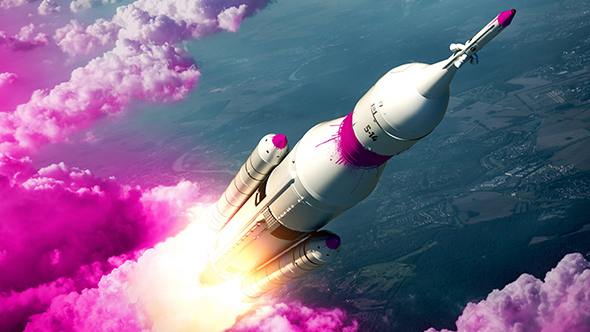 Ever since Walmart Canada ‘revealed’ several upcoming games – some more credibly than others, as we examine in our E3 rumour investigation – Bethesda’s Twitter account has been leaning into the skid with a series of irreverent, teasing tweets.

They’ve been somewhat oblique until now, hinting at an announcement on May 14, but the latest has pretty much dashed the hopes of those who’ve been excited to see Starfield, the sci-fi RPG that has long been rumoured to be Bethesda’s next project:

The eye-catching second person in this queue is quite obviously cosplaying as someone from Rage, and they’re walking into a shop named ‘Anarchy Tours’ – anarchy being very much a theme of the 2010 shooter.

Original story May 10, 2018: Bethesda are energetically teasing something on Twitter. We don’t know what or why, but we can make a few inferences, and our rabid speculation will likely be rewarded either this Monday or just prior to E3.

This all began with yesterday’sWalmart Canada listing-palooza, which outed titles for several unannounced games including Just Cause 4, Splinter Cell, Borderlands 3, and Rage 2. Retail listings are notoriously unreliable and this all remains unconfirmed, but shortly after the “leak” the officialRage Twitter accountreactivated to offer some playful notes on the supposed box art, all doodled in pink.

Bethesda’s accountretweeted that, as did marketing exec Pete Hines with themessage“this is why we can’t have nice things.” (He alsosuggestsyou “Go buy a Magic 8-ball at WalMart and ask it” if you want to know about the next Doom.) Oddly enough, Sniper Elite devsRebellionalso got in on the action.

Today, Bethesda have tweeted out a series of teaser images. One has Big Ben smeared in pink paint, while another has pink-tipped space rocket blasting through pink clouds on the way to space. Big Ben’s clock is pointed to 5:14, and 5-14 is written on the side of the rocket. Given how that number points to a date just a few days away, plenty of people expect some news soon.

Action from the Rage Twitter account and the familiar pink shades used in their Walmart mockery has some expecting a Rage 2 announcement, but that’s not the only possibility. The rocket could point to Bethesda’s long-rumoured Starfield, or to the already teased Prey announcement.

So we’ll find out something soon. Maybe on May 14, or at a minimum we’ll all have a big “aha” moment at Bethesda’s pre-E3 showcase on June 10.